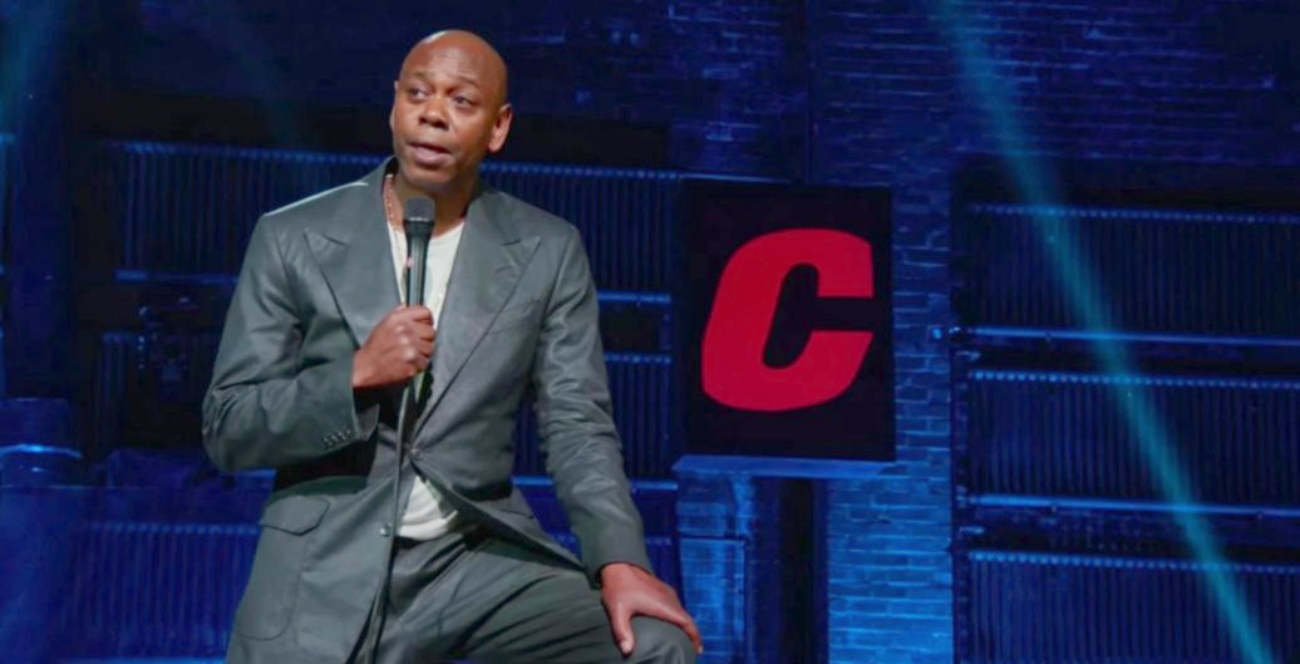 Dave Chappelle was scheduled to kick off the New Year at Rogers Arena with a live show on January 1, 2022. However, due to B.C.’s new set of restrictions announced in December, organizers were forced to postpone the show until Saturday, April 23.

Locals who missed out on tickets for the sold-out show will be happy to learn the mega-star comedian has added a second Vancouver date due to popular demand.

In addition to performing live on April 23, Dave Chapelle will also hit the stage on Friday, April 22.

Dave Chappelle has been entertaining crowds and audiences for years. He is not only an award-winning American comedian, but also a screenwriter, television and film producer. He received the 2019 recipient of the Mark Twain Prize for American Humor and has a list longer then most for nominations and awards. One of the most-well known projects being the Chapelle Show.

This show comes on the heels of his last Netflix special, “The Closer.”

Tickets for the April 22nd show will go on sale online via TicketMaster.com on Monday, January 31 at 10:00 a.m.

Chappelle’s shows have been known to spark some controversy in the past, as with most comedians. However, fans will surely be excited to see this headlining act that brings out a lot of his truths and views.

Needless to say, we could all use some good laughs Vancouver.