With this in mind, Coquitlam’s original semi-annual beer and food festival is as well.

Held at the Westwood Plateau Golf & Country Club, the event features a large selection of breweries and restaurants. Guests will enjoy beer samples from over 33 top-rated craft breweries.

Moreover, a wide selection of food vendors will be at the event. 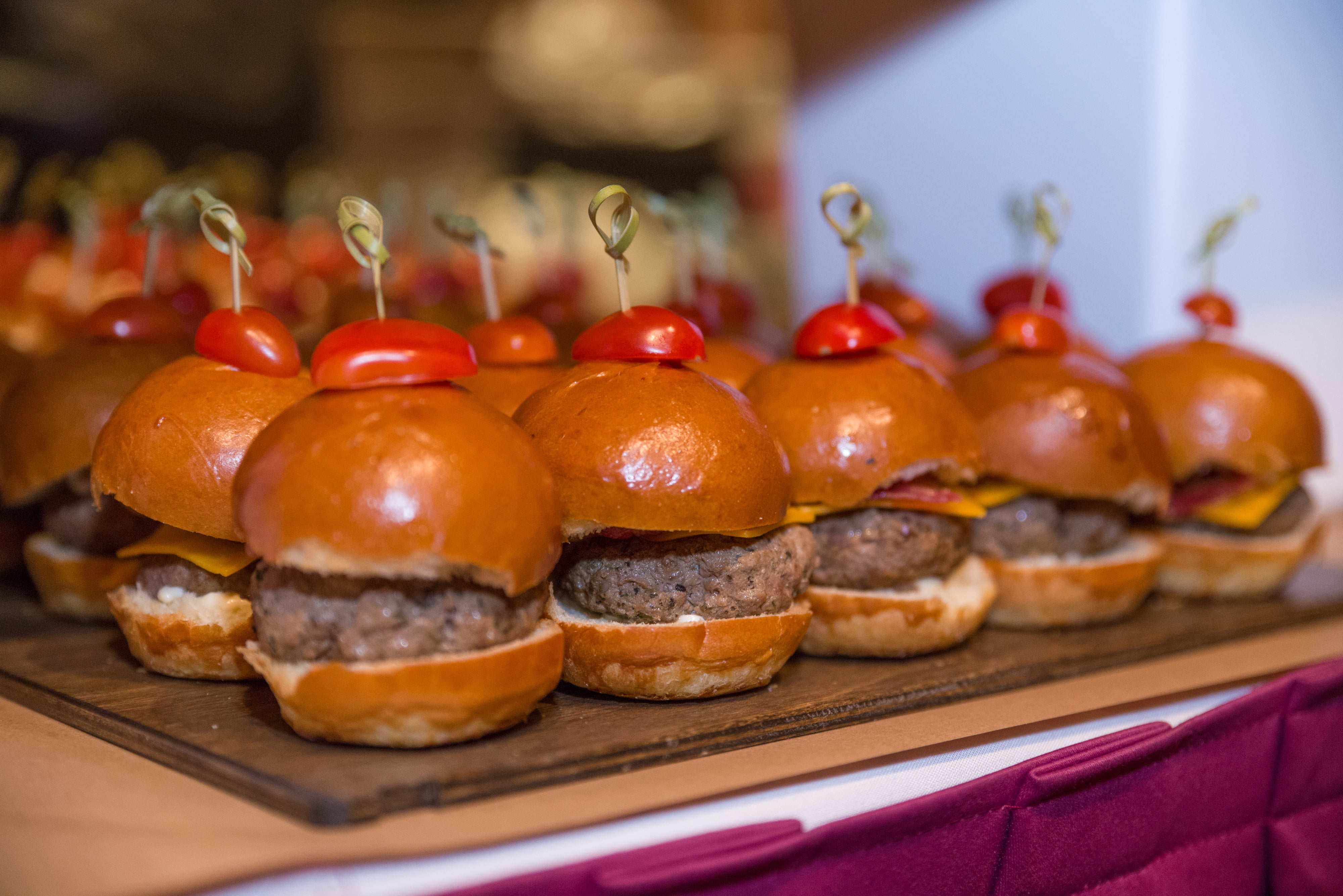 The Coquitlam Craft Beer Festival was created to give people on the west coast the opportunity to celebrate the best BC has to offer in beer and food.

Not to mention, the festival is helping a good cause. They are thrilled to partner with Team Taylor of The Ride to Conquer Cancer.

There will be a silent auction with 100% of proceeds raised going to Team Taylor.