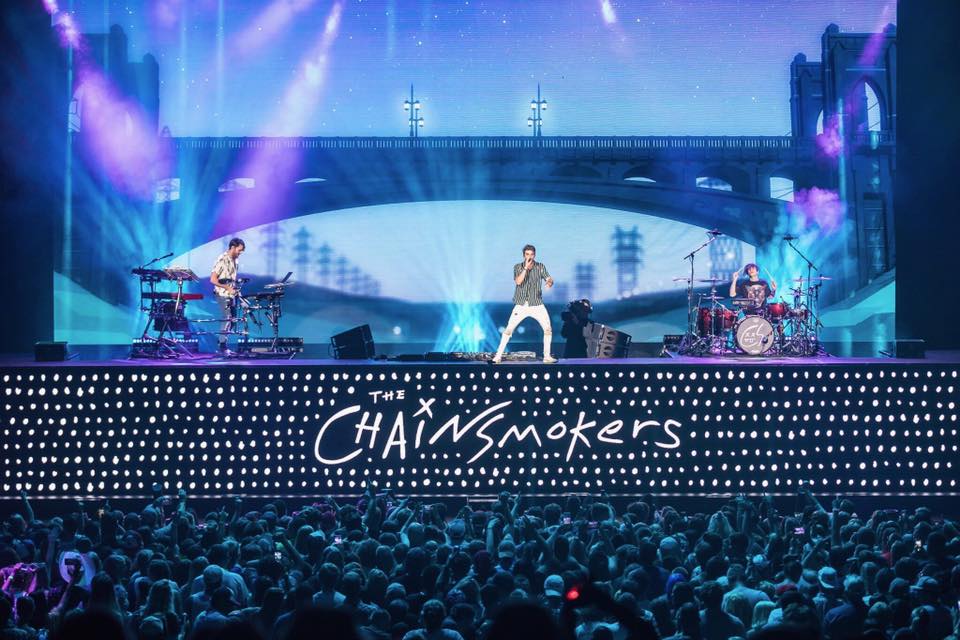 The Chainsmokers are coming to Vancouver this year.

Multi-platinum band 5 Seconds of Summer, who is featured on The Chainsmokers’ latest single “Who Do You Love,” will be joining all dates along with rising pop star Lennon Stella, who is opening the show.

The 41-city tour, produced by Live Nation, will kick off on September 25th in Cincinnati, OH and make stops in major cities across the U.S. and Canada before wrapping in Vancouver, BC on December 6th.

Tickets for the tour will go on sale to the general public beginning Friday, February 15 at 10:00 a.m.

Additionally, the American DJ and production duo will offer VIP packages for each show with options that include premium seating, an invitation to The Chainsmokers’ soundcheck, a Q&A session with Alex and Drew immediately following soundcheck, specially designed merchandise and more.

You don’t want to miss out on this amazing show!