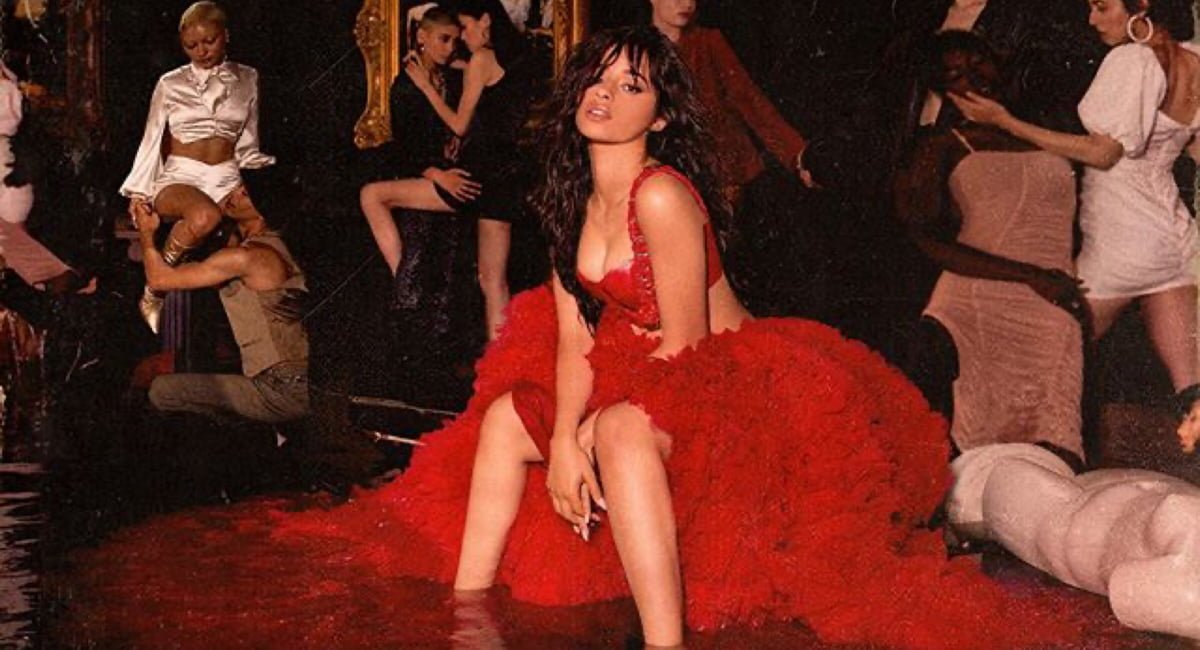 Camila Cabello has announced her “Romance” tour dates for 2020 and among all the 26 dates, Vancouver is the place to kick it all off.

Cabello is performing at Rogers Arena in Vancouver on July 29,2020 and the tours conclude in Miami September 26.

The Havana singer has two more stops in Canada, with one in Toronto and another in Montreal.

The same day as her tour announcement, she announced the release date of her upcoming album Romance, set for December 6.

The album’s latest single is coming out this Friday, following its two other singles “Shameless” and “Liar.”

Tickets go on sale to the public November 21.