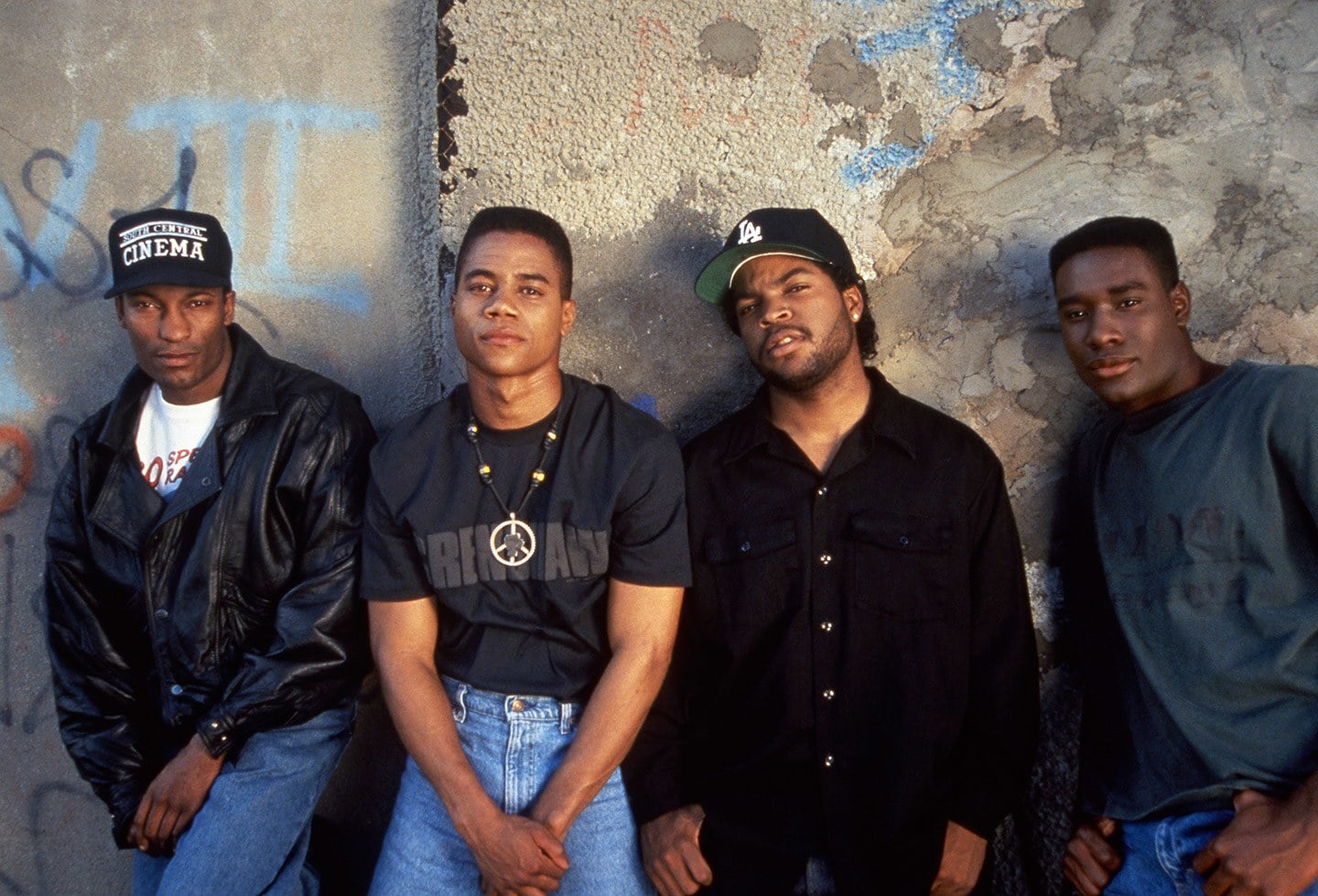 “Either they don’t know, don’t show, or don’t care about what’s going on in the hood”. Come out to the Rio Theatre on Thursday, May 16th as they raise a glass and toast the late, great writer-director John Singleton with a screening of Boyz n the Hood.

RELATED: Vancouver Is Hosting A Grease Sing-a-Long This June

At the age of 23, John Singleton not only became both the first African-American, but also the youngest filmmaker to be nominated for the Best Director Oscar (in addition to scoring a Best Original Screenplay nod).