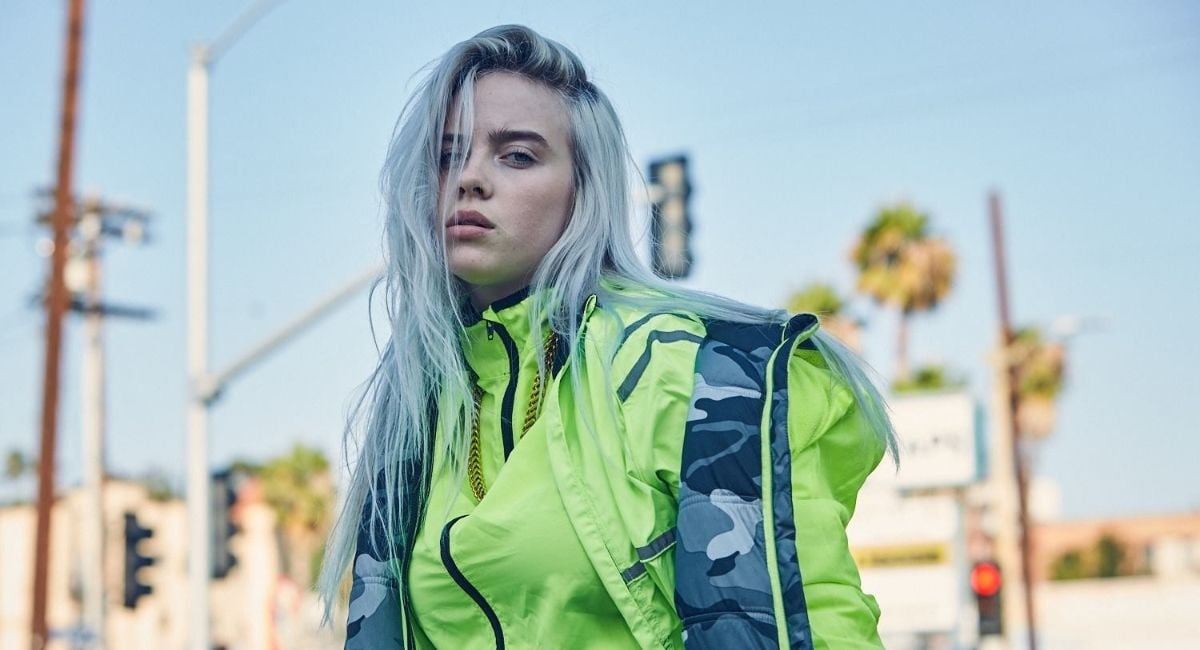 Billie Eilish is taking over the world, and by that we mean she’s going on a world tour, which includes just one stop in Canada: Vancouver.

Named after her hit debut album When We All Fall Asleep, Where Do We Go?, Eilish’s Where Do We Go? Tour takes her around the globe, making 48 stops along the way.

Eilish found stardom when, at age 15, a recording of a song she recorded with her brother-turned-producer, Finneas O’Connell, went viral after the sibling duo uploaded it to SoundCloud. That song, “Ocean Eyes”, remains one of her most popular songs.

Like her modern contemporaries, Eilish is hard to categorize. While she would’ve traditionally be classified as a pop star, her music blends a variety of genres, including ElectroPop, Electronic, and Hip-Hop.

Her music often touches on “dark” themes, such as drug addiction and mental health, and she often uses shocking images of monsters that border on the macabre.

Tickets go on sale to the general public on Friday, October 4th, at 12:00 pm. Pre-sales are available beginning Thursday, October 3rd, at 10:00 am.

You should definitely see Billie Eilish in Vancouver (and in a crown).

For more great events in Metro Vancouver, check out our Events page!