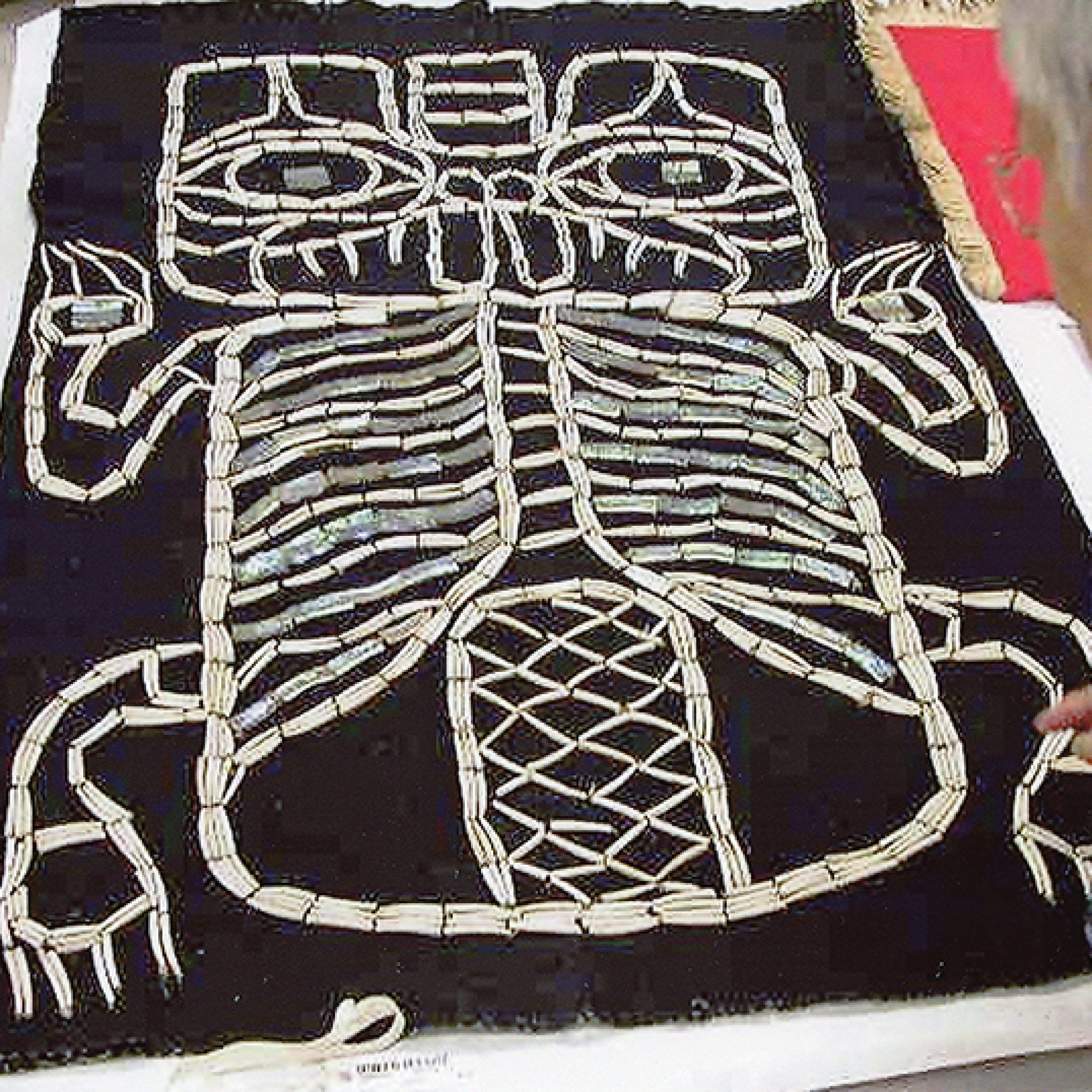 The Haida Nation have identified over 12,000 stolen or sold ceremonial objects, belongings, and ancestral human remains in the last century.

Yahguudangang showcases more than 1,000 vivid images of such artifacts, offering a powerful and transformative look at one nation’s drive to reclaim its cultural treasures and history.

Shaped by their core philosophy ‘Yahguudangang’ – the act of paying respect – the Haida Nation continues to blaze a path of repatriation. It seeks to bring ancestral artifacts and remains home through perseverance, co-operation, and mutual trust.

Organized by the Haida Gwaii Museum at Kay Llnagaay and the Haida Repatriation Committee, the exhibit is on display from July 16-October 11, 2020.

You can visit from Wednesday through Sundays from 11am – 5pm, at $13 per person. For other exhibits to visit around Metro Vancouver, head to the Burnaby Village Museum, which is reopening Wednesday.

For more things to do around Vancouver, check out our Events section.