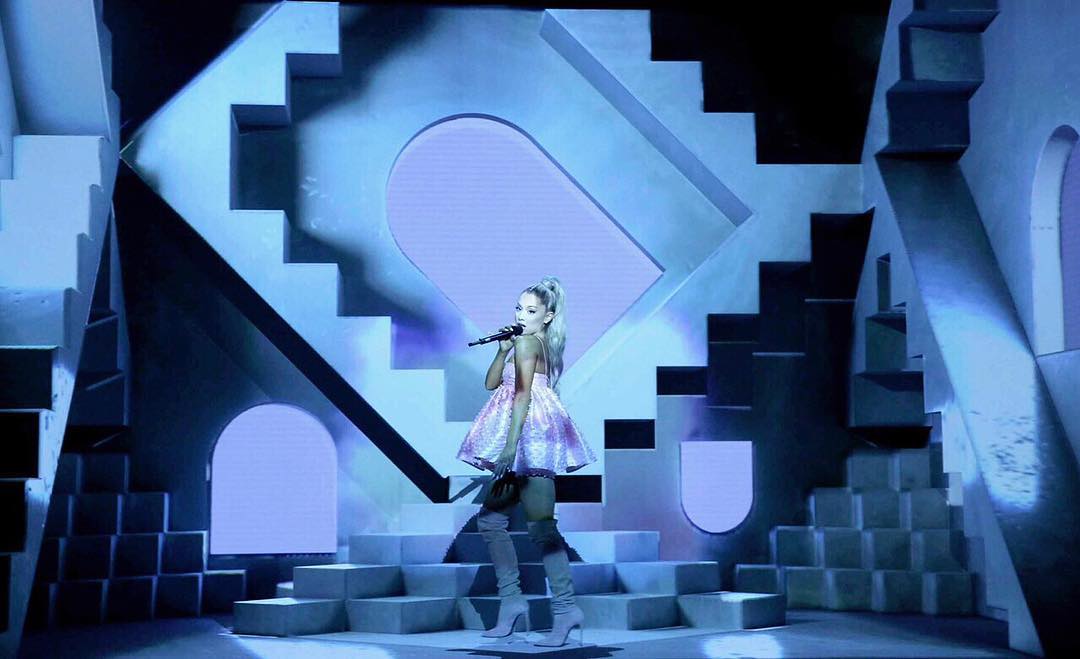 She’ll be performing at Rogers Arena on Saturday, April 27th, 2019. Her upcoming tour is in support of her latest album, Sweetener.

This will mark Grande’s first time back in Vancouver since her Dangerous Woman Tour in 2017.

RELATED: Elton John Is Coming To Vancouver For One Last Farewell Tour

The American songwriter began her career in 2008 in the Broadway musical 13 and hasn’t looked back since.

In 2013, she released her first studio album Yours Truly, which entered atop the US Billboard 200. The album’s lead single, “The Way”, debuted in the top 10 of the Billboard Hot 100.

Tickets will go on sale to the general public beginning Monday, November 5th at Ticketmaster.com.