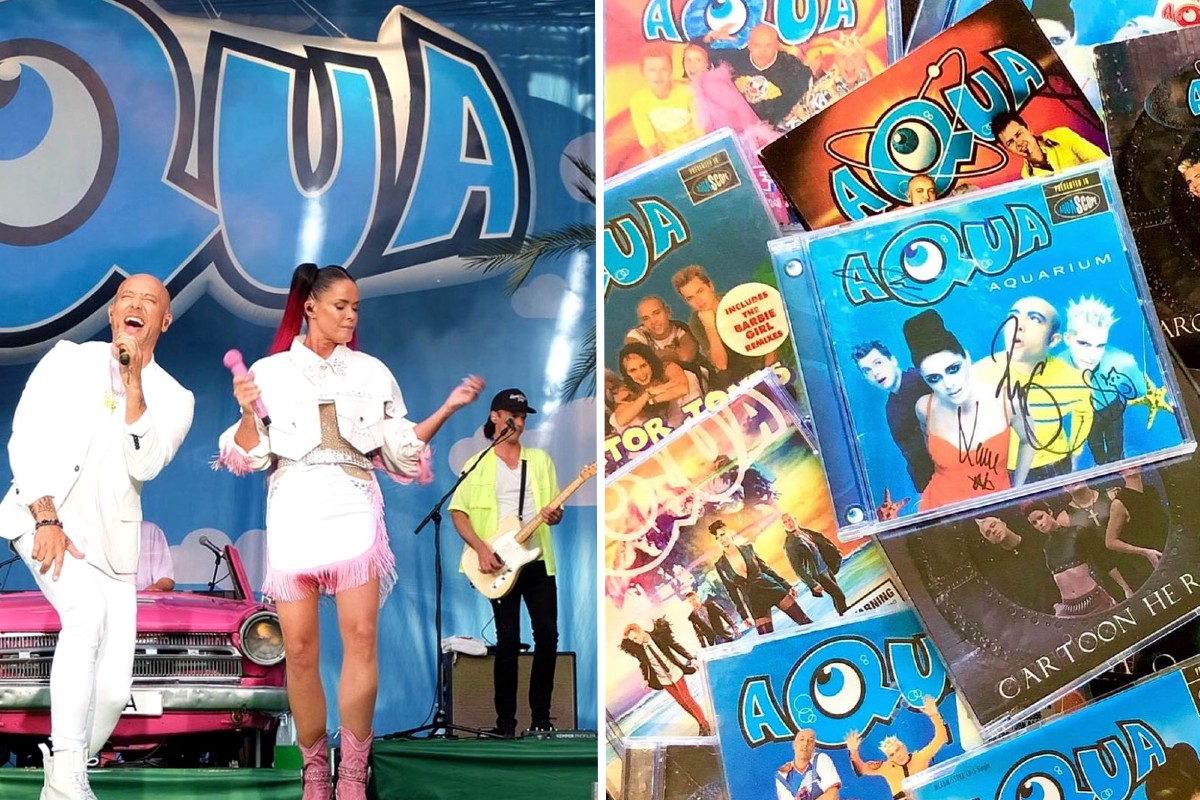 The 90s is back in full swing this Fall at the Abbotsford Centre with Aqua, Vengaboys, and more.

If you watched the Electric Circus on MuchMusic with emcees Monika Deol and Rick Campanelli, then you will remember a lot of the popular 90’s bands that will be live in concert this fall.

The Electric Circus has put together a Nostalgia concert that features artists that sold more than 2.5 million combined albums in Canada, 13 number one hits on the Canadian Dance Charts, and 4 number one singles on the RPM Billboards in Canada.

This unique and timeless concert will be taking place on September 20, 2021 at the Abbotsford Centre. The entire concert event will be held outdoors.

This is a Canadian Tour with concerts only in B.C., Ontario, Newfoundland, Alberta and Manitoba. The tour was originally planed for summer of 2020, but had to be rescheduled. Organizers has clarified that previously purchased tickets will be honored for the new date.

Bands that will be a part of this September tour include:

We dare you not to name a couple of songs of that are not jumping out in your brain right now.

If you do need a little help jogging that 90’s memory, here are some of the popular hits that were playing on both T.V. and radio.

If you are excited to dance and sing to some of these bands at the 90’s Nostalgia Electric Circus edition concert, tickets are on sale now.

For more places to explore in beautiful BC, check out our Travel & Outdoors section.