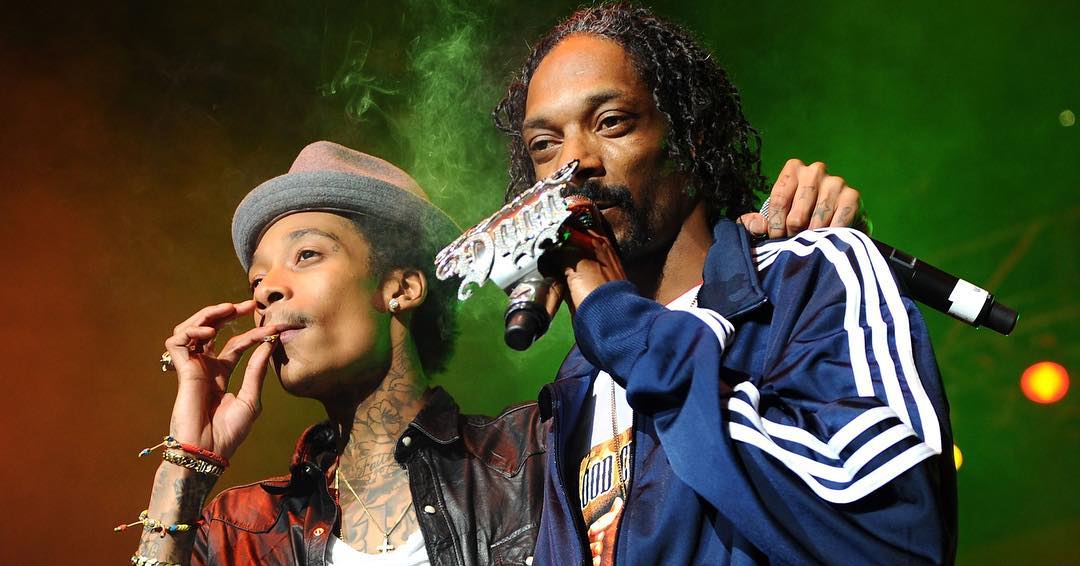 Pittsburgh rapper Wiz Khalifa and New Orleans native Curren$y will be performing in Vancouver this winter as part of their 2009 Tour.

They’ll both take to the stage at the Commodore Ballroom on Saturday, February 9th, 2019.

Khalifa parted with Warner Bros. and released his second album, Deal or No Deal, in November 2009.

He is also well known for his debut single for Atlantic, “Black and Yellow”, which peaked at number one on the Billboard Hot 100. His debut album for the label, Rolling Papers, was released on March 29, 2011.

In March 2015, he released “See You Again” for the soundtrack of the film Furious 7 and the song peaked at number one on the Billboard Hot 100 for 12 non-consecutive weeks.

Curren$y was one of the original members of Young Money Entertainment, a label founded by Lil Wayne. In 2011, Franklin founded the label Jet Life Recordings.