Finally… another Dwayne “The Rock” Johnson movie filming in Vancouver! Remember 2010’s Tooth Fairy? Yeah, that gem of a family comedy starring The Rock as the Tooth Fairy was filmed in Vancouver.

The most electrifying man in entertainment will be filming the China-set action movie Skyscraper this summer. The soon-to-be 45-year-old professional wrestler turned actor has 3 blockbuster movies releasing this year: The Fate of the Furious (#8 in the franchise), Baywatch and Jumanji: Welcome to the Jungle. Filming in China for Skyscraper begins this summer with additional filming scheduled to start in Vancouver on August 14, 2017 (subject to change).

He also stars on HBO’s Ballers which premieres its third season on July 23rd. He also produced and was featured in the HBO prison boot camp documentary Rock and a Hard Place. This past December the guy who finds more hours in the day than the average person hosted Rock The Troops – a special on Spike TV to pay tribute to service men and women at Pearl Harbour. When he’s not acting, working out, or travelling he is also a spokesperson for Under Armour and Ford. And when he’s not doing any of that he’s also producing projects through his production company Seven Bucks Productions or producing content on his YouTube channel which is now more of a network featuring other content creators. 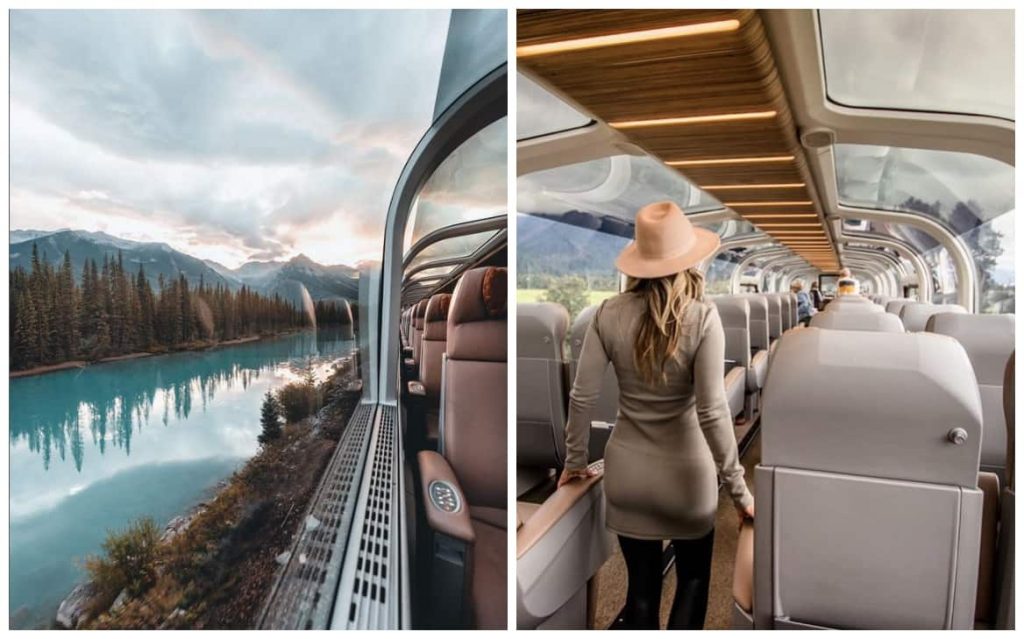 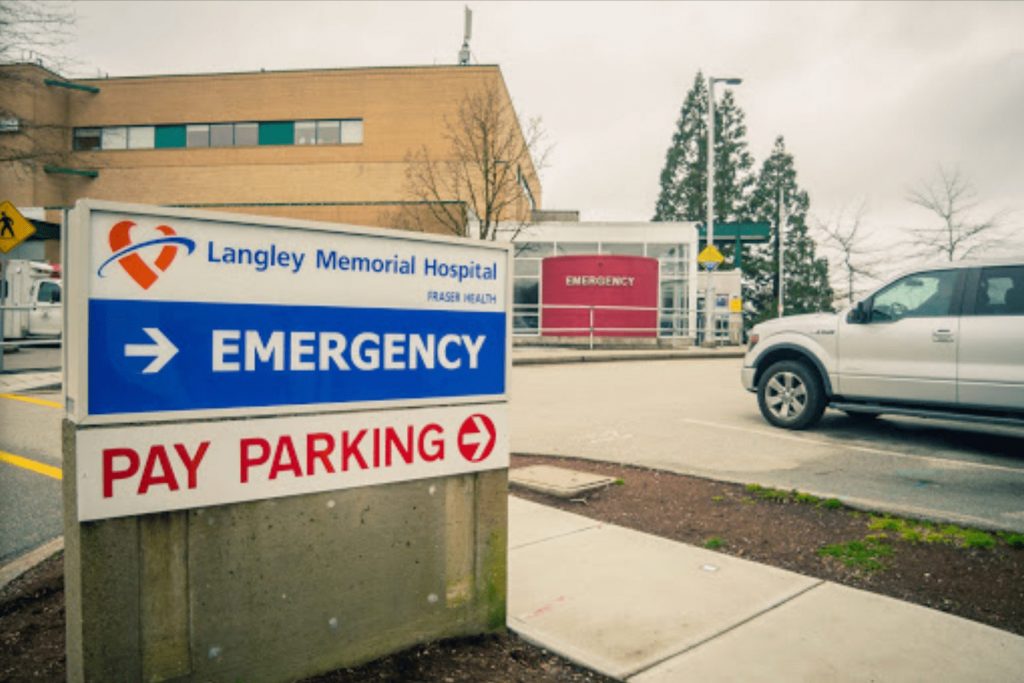 BC Hospitals Will No Longer Be Offering Free Parking

Hospitals across the province will soon be reverting back to paid parking at their facilities. The B.C. Ministry of Health announced this week that parking...

The snow is gone and the forecast calls for sunshine! As people come out of hibernation (or not due to a surge in cases), there’s...

Skyscraper is being produced by Beau Flynn’s FlynnPictureCo which has produced other movies starring The Rock: Journey 2: The Mysterious Island, San Andrea’s and this summer’s Baywatch. Johnson’s own Seven Bucks Productions  and director Rawson Marshall Thurber are also producing. Thurber wrote and directed last year’s comedy Central Intelligence starring Johnson and Kevin Hart. Universal and Legendary have set the release date for Skyscraper on July 13, 2018.

BREAKING: Grateful to share this big news. Universal Studios and @Legendary Pictures have declared JULY 13th 2018 SKYSCRAPER weekend. Massive scale of a movie we’ve been developing for almost two years and we start shooting this August – in CHINA. Our script, written and to be directed by Rawson Thurber, focuses on the world’s largest skyscraper – that’s on fire. A towering inferno almost a mile into the sky and my wife and kids are trapped on the top floor. My character is a disabled US War Vet and former FBI Hostage Rescue Team leader. This character is inspired by the thousands of disabled US veterans and war heroes I’ve had the honor of shaking hands with over the years. This character is also an homage to the every day man and woman who, despite all odds, will dig deep and do everything possible to protect and save their family. Research for this film has been a real education for me (and that’s saying a lot considering my horrible freshman year GPA) from meeting with the world’s top skyscraper architects to spending amazing time with our US combat and disabled vets. Good thing I’m not afraid of heights. But at 4,000ft it’s a different story. Let’s get to work. #CHINA #SevenBucksProds #FlynnPicturesCo #Zhao #SKYSCRAPER JULY 13th 2018

Johnson will play Will Ford, the former leader of a FBI Hostage Rescue Team and U.S war veteran who works as a skyscraper security assessor. He finds himself on assignment in China assessing the world’s tallest and safest building… and things go awry. While on the run for being framed for the catastrophe he also has to save his family which is still in the building – which is on fire.

The film is said to be an action and adventure thriller with shades of Die Hard and Towering Inferno.

There’s been some big hits and misses for China-set films recently such last year’s The Great Wall starring Matt Damon, Willem Dafoe and Andy Lau. The flop is also by Legendary Entertainment which became a Chinese conglomerate subsidiary in 2016. The 23rd James Bond film Skyfall starring Daniel Craig on the other hand was partly set in Shanghai and Macau. It grossed over $1.109 billion USD globally.  There was talk earlier this year about the independent studio MGM which is behind the franchise being in “advanced talks” to sell to a Chinese buyer. Skyfall was heavily censored and edited for release in China.