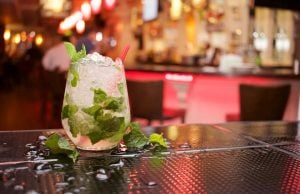 Wine and spirits are a popular remedy to a long week, but it’s not for nothing they say laughter is the best medicine.

With a thriving comedy scene, Vancouver is an appropriate place to host a comedy festival with global headliners and local acts. Just for Laughs and Northwest Comedy Fest has returned to the Lower Mainland for the second year in a row. From live comedy at Queen Elizabeth Theatre to improv and podcast events at the Little Mountain Gallery, here are seven comedy shows to catch at JFL Northwest while you still can.

Althoough improv may not be for everybody, a good improv show is a delight to behold. Local comedy duo Hip.Bang! will be hosting an improv showcase drive by well-known groups in the 604 including Vancouver TheatreSports League. Inspired by a single suggestion, Hip.Bang is known for shows that run the gamut from being game-filled romps to story-driven spectacles. If you’re looking to get a taste of what local improv has to offer, this would be your best bet.

Playing back-to-back shows at Queen Elizabeth Theatre this Thursday, the host of The Daily Show, Trevor Noah will be in Vancouver. Noah’s unique perspective on American culture will be on full-display and if it is anything like his stand-up specials, we’re in for a treat. As one of the most successful comedians in Africa living today, Noah’s comedic brand includes bits about what it’s like being an African travelling to the US during the Ebola crisis to racial tensions in the US.

Love food almost to a fault? Love lazy days? Jim Gaffigan is one of the funniest comedians whose bits largely reflect on everyday observations we can all relate to. With impeccable delivery and hilarious voices, Gaffigan is one of 10 comics to sell out Madison Square Garden. He will be performing an early and late show this Friday at Queen Elizabeth Theatre.

An American stand-up comedian who was recently on NBC’s Undateable, Chris D’Elia is a familiar face for those who are into Netflix comedy specials. As a comedian, D’Elia has a specialty for crowd work. His funniest observations involve impersonating drunk girls and the challenges of modern romance. CD’Elia will be at the Vogue Theatre. 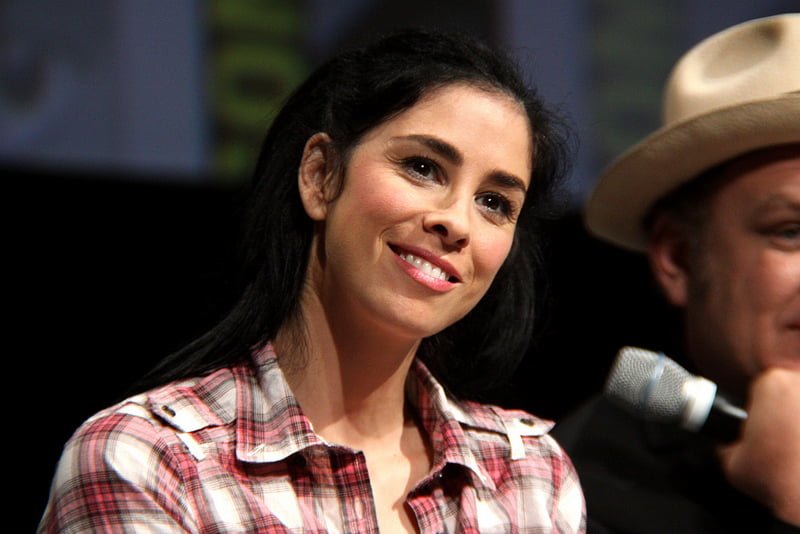 Sarah Silverman is one comedian that needs no introduction. Performing at Queen Elizabeth Theatre, this will be a raunchy but awesome set. Silverman is known for R-rated topics so if you’re in the mood for stand-up with a bit of sweet rawness and edge, be sure to reserve a seat.

A talent in the entertainment industry. Nancherla has worked as a writer on Late Night with Seth Meyers and on this season’s Inside Amy Schumer. Although you may not have heard of Nancherla before, she has a hilarious Twitter feed and her stand-up is just as quirky. Aparna will be at The Biltmore Cabaret this Saturday.