This monumental building in downtown Vancouver’s harbour has gone through extensive growth, since it first started being built on March 9, 1983.

As it sits in the busiest harbour in Canada, it is the main cruise ship terminal for the area. It also is the location of the Vancouver Convention Centre and the Pan Pacific Vancouver Hotel, locations where many events (including wedding and proms) are held.

Backed with a a rich history, here and some little known facts about Vancouver’s beloved Canada Place.

How many of these facts did you already know? 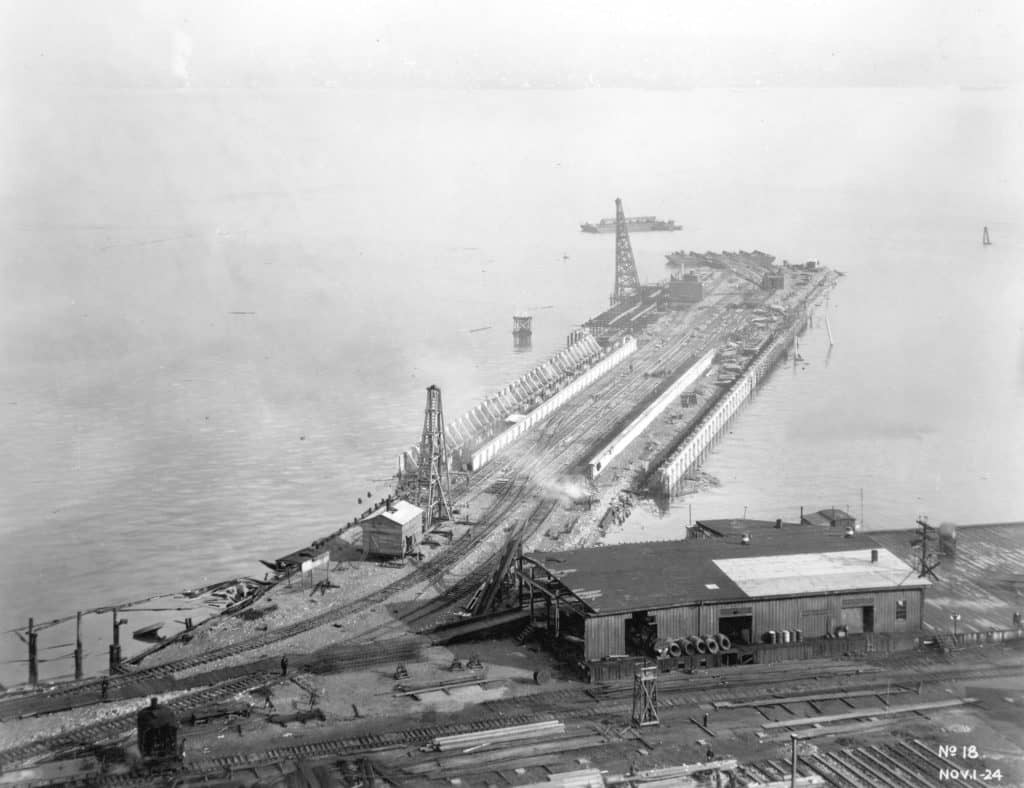 The land that it is built upon was historically known as Pier B-C, which was the West Terminus for the Canadian Pacific Railway (CPR). In this area served as the shipping lines for trade in the Canadian Pacific with the Orient, Australia and New Zealand. It also is where the CP Steamships transported people and cargo to the coast and Vancouver Island.

At the 1986 World Exposition on Transportation and Communication, better known as “Expo 86“, the building was officially opened as the Canada Pavilion by Prince Charles, Princess Diana, and the former Prime Minister Brian Mulroney. The Canada Pavilion has been acknowledged as one of the best-ever host nation pavilions at a world exposition. Between May 2, 1986 to October 13, 1986 it housed 1 million visitors. 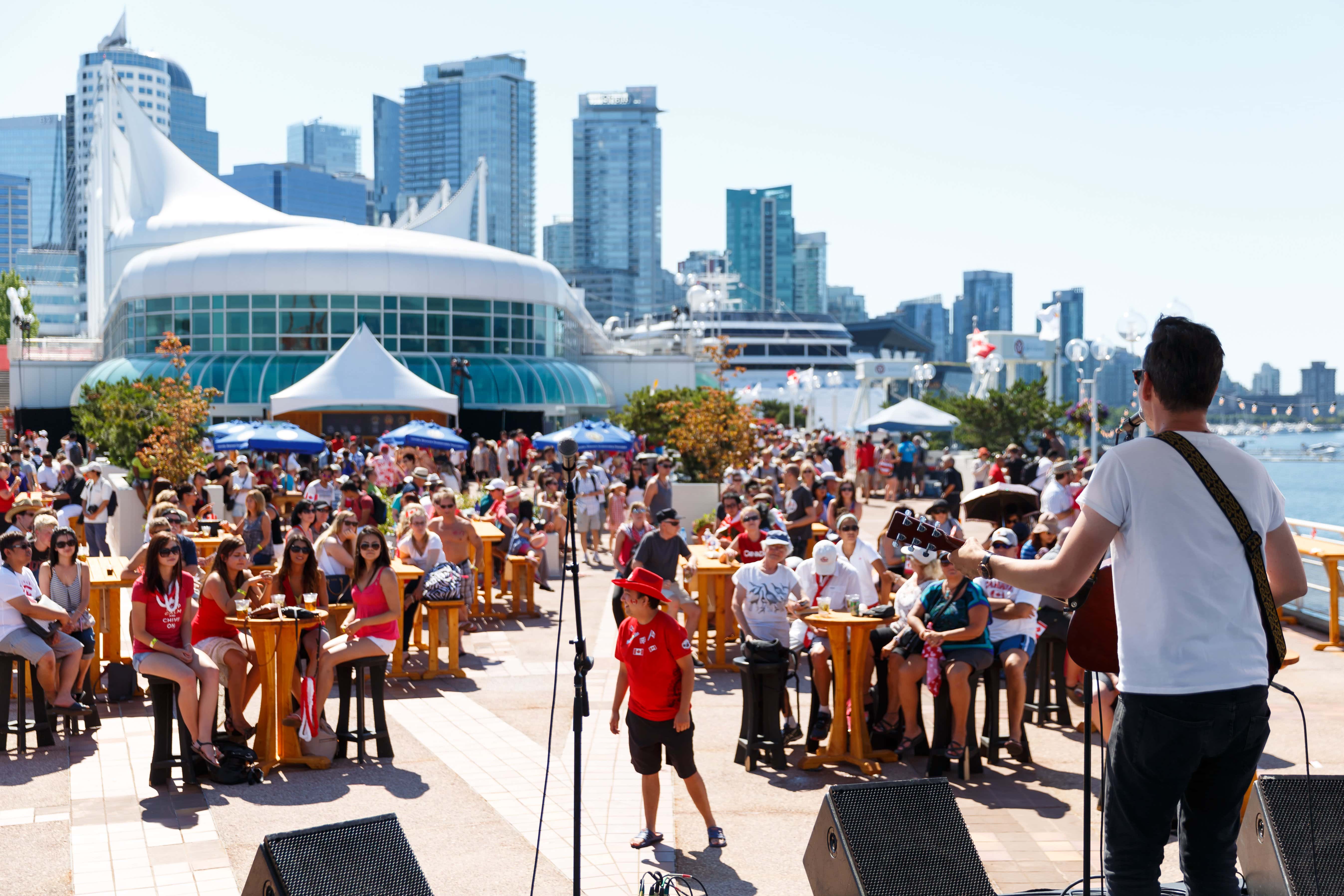 Every day at 12 noon, there are 10 Heritage Horns playing “O Canada” from the rooftop. The sounds can be heard throughout downtown Vancouver. A fun fact, during the 2010 Winter Olympics the horns were also sounded whenever Canada won a medal. 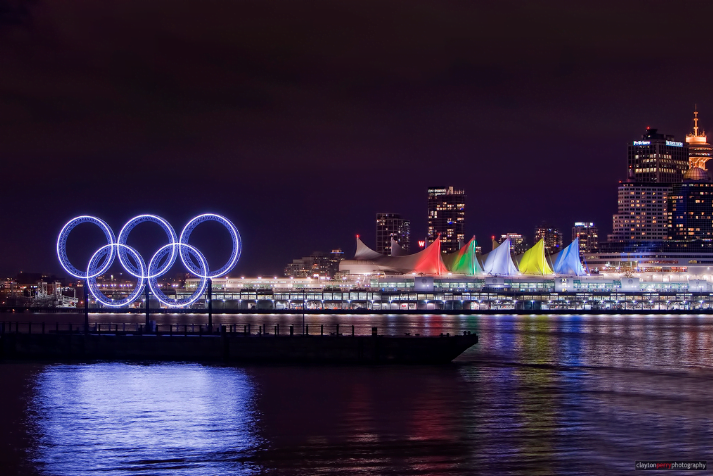 During the 2010 Winter Olympics, Canada Place served as the Main Press Centre. There were more than 10,000 journalists and broadcasters from across the globe set-up at this momentous time in Canadian history. 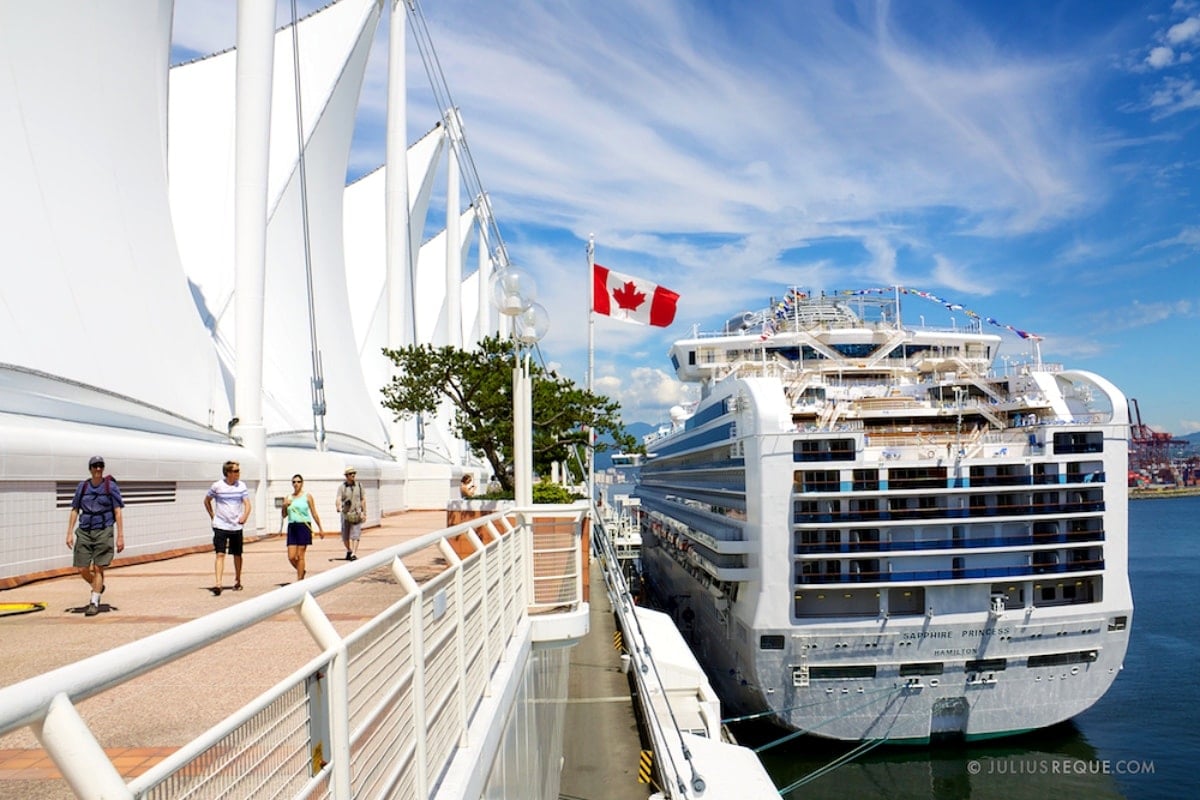 Every year, approximately 1 million cruise ship passengers visit this hub. It marks it as the tourism hub of the city. This hub can accommodate up to 4 luxury cruise ships at a time.

Aside from the rich history and world class events, Canada Place continues to serve Vancouver as a world class landmark, enjoyed by both locals and visitors from across the world.

Let us know, what is something you remember or love most about Vancouver’s iconic harbour front centre?

For more updates and information about Metro Vancouver, stay tuned to our homepage.