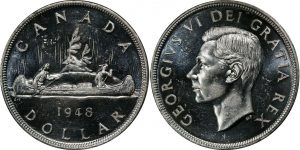 If you happen to collect Canadian currency, you may want to check and see if you have one of these ultra rare silver dollar coins that are now worth a small fortune.

The Royal Canadian Mint has been known to produce some of the rarest coins in the world, and their silver dollars are some of the most valuable.

One even holds the record for world’s most valuable coin in the Guinness Book of World Records.

These were created in 1967 as a part of Canada’s centennial of confederation celebration. This included the Canada Goose (one dollar), a wolf (fifty cent), a wildcat (twenty-five cent), a mackerel (ten cent), a rabbit (five cent), and a dove (one cent).

Many special coins were created that year, including over 7 million Goose Dollars.

However, there was a rare error with these coins that could make yours very special. Some coins were found to  be rotated from 45-180 degree angles with the back of the coin.

A coin that was found rotated 180 degrees from the back can fetch over $10,000 at auction.

The 1948 Silver Dollar’s rarity is due to production issues. Coins prior to this included the text “emperor of India” that needed to be removed following India’s independence the year prior. 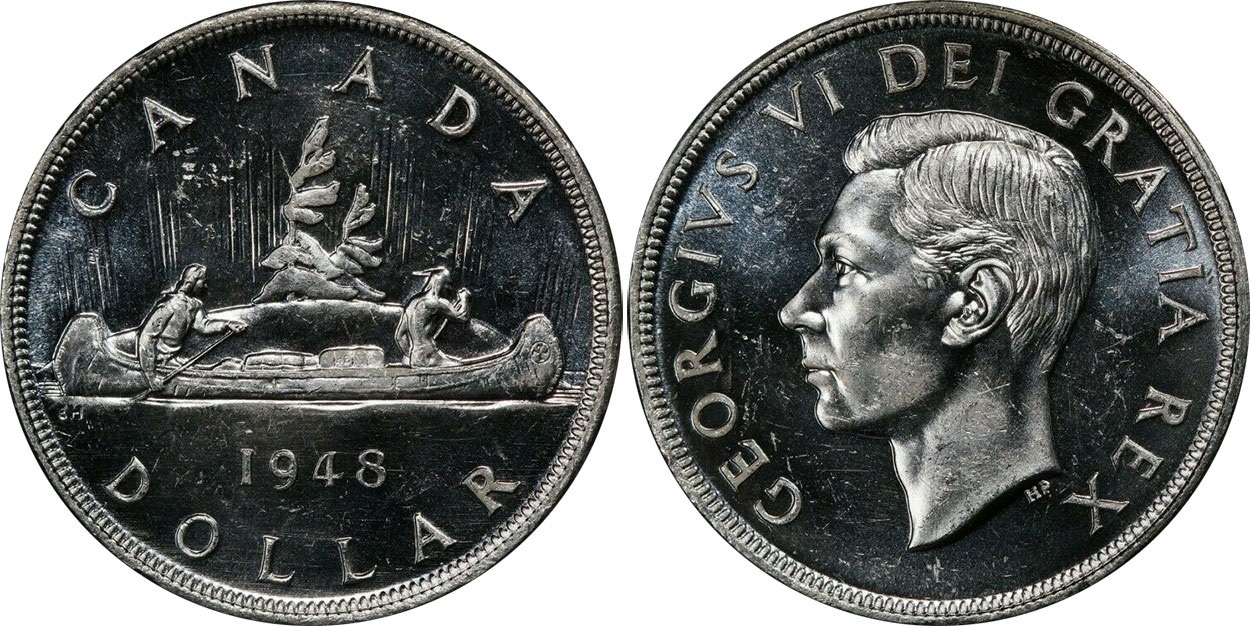 This coin is perhaps one of the rarest coins that went into circulation. By the time the new 1948 dies were created, production was only able to make 18,780 coins.

The 1947 Silver Dollar’s rarity is similar to that of the 1948 Silver Dollar, and due to the production issues of that year.

At first glance, the coin may appear identical to other King George VI’s silver dollars. However, these were actually minted in 1948 when new dies were not made in time for that year’s batch.

So instead of being dated 1948, coins continued to be created with the year 1947 and a tiny maple leaf was to the side of the year to indicate the difference.

This is the Guinness Book of World Record holder. These coins were not meant to be in the public, rather were “pattern coins” to show a proposed design. 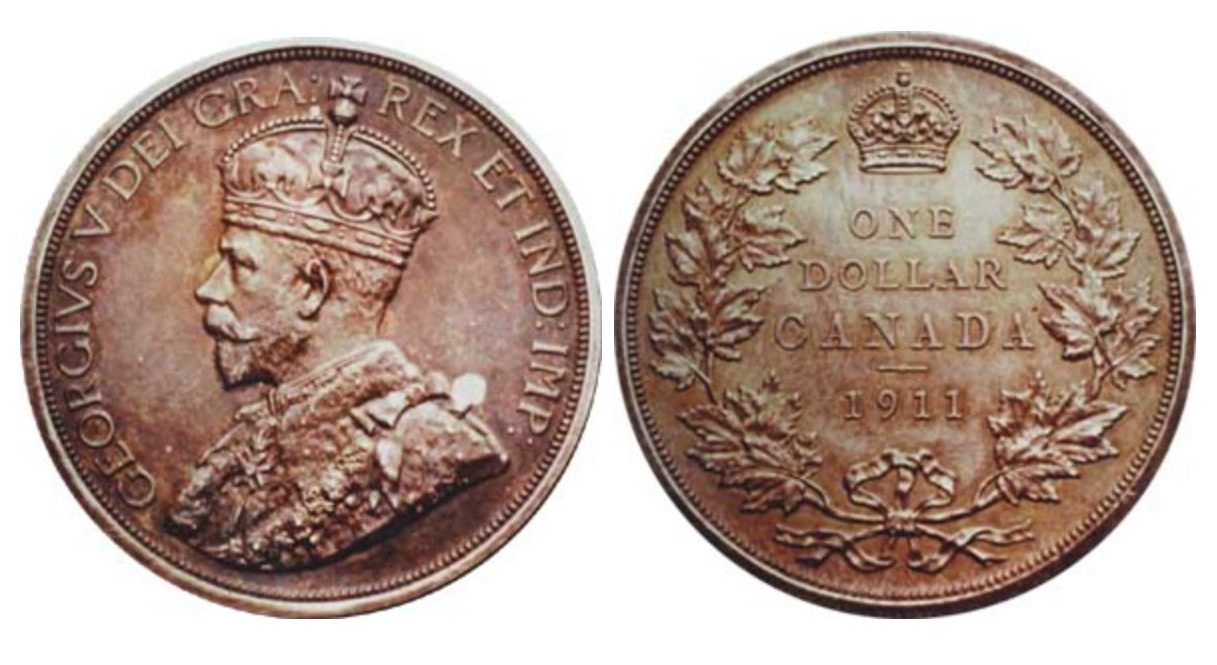 However, that other silver coin did get out and is said to be owned by a private collector, and was sold at auction in 2003 for $1 Million.

Learn more about things from the past, check out our History section.