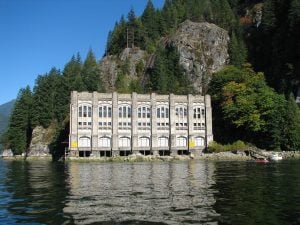 Did you know that the Buntzen Lake Powerhouses were once home to an evil clown, where you could float too?

The story of Pennywise ‘the dancing clown’ has terrorized the likes of many since Stephen King debuted the horror novel back in 1986.

‘It’ follows a group of misfit kids taking on the villainous clown who preys on children. While a remake of the popular storyline was recently released in the theatres; the original was a mini-series released in 1990.

What many may not know, is that the powerhouses in the Coquitlam area’s Buntzen Lake were a vital part of the mini-series.

While now it’s a beloved spot for hiking and sightseeing, it was once full of evil clown sightings and screaming kids. 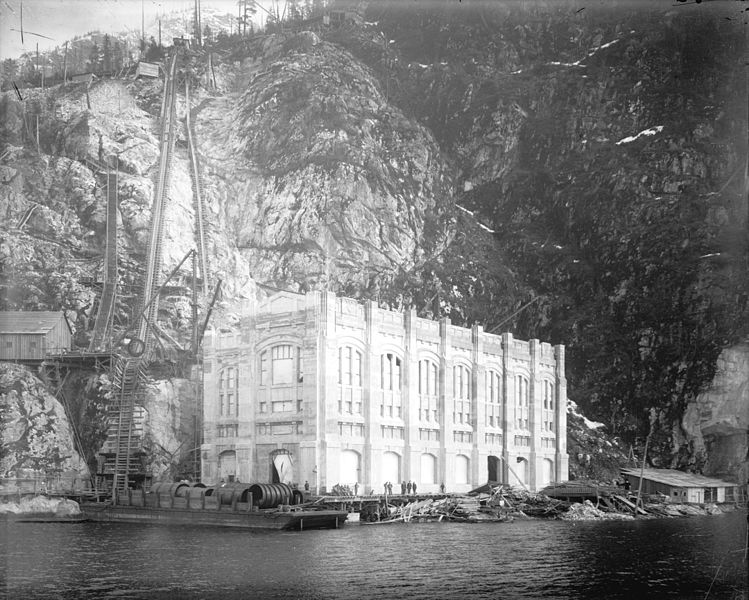 It’s easy to see why the century-old power plant was selected to be featured in the film, with its eerie and mysterious exterior. With all of its creepy buildings and the remoteness of the area—it was an idyllic spot for Pennywise to lure the sewers and draw children in.

The old powerhouse has been the set for a number of films, including Placid, Freddy Vs. Jason and Roxanne.

Location: Situated in Anmore, near Coquitlam. Find the first powerhouse by following the trail from Buntzen Lake to Powerhouse Road. The second powerhouse is a bit trickier, but can be seen from the water.

It’s forbidden to go inside either of them, but it’s spooky enough from the outside looking in.