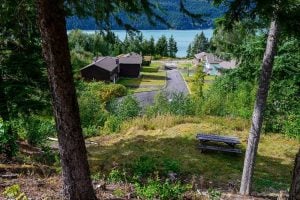 If a town has been abandoned with no one allowed entry, who cuts the grass?

There are only a select few who are allowed inside the gates of Kitsault. Closed off to the rest of the world, the town, built as quickly as it was abandoned, requires permission to enter.

The town became a reality when US-based mining company Phelps Dodge discovered there was tons of molybdenum, the “in” metal that everyone wanted, lying beneath an old forest in remote BC.

Molybdenum, was valued because of its resistance to corrosion. Phelps Dodge calculated there was 109 million tons of the stuff, just laying there, for the taking.

However, in order to dig up the precious metal, the mining company needed workers. The problem was, this particularly area was remote and unpopulated.

Even if Phelps Dodge could get workers, those workers would of course require housing, food, medical care and other amenities.

That meant Phelps Dodge needed a town and they needed it built overnight.

Chandra Krishnan Kitsault’s website states, this construction project was on a scale that had never been seen in Northern BC. 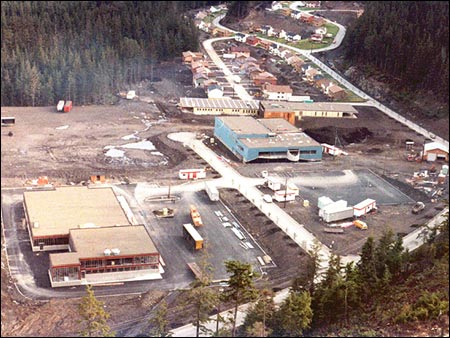 “The idea was not only to house the workers but also to create a complete social economic environment for their families,” states the website.

The plan was to build more than 100 single-family homes and duplexes, seven apartment buildings with a total of 202 suites. 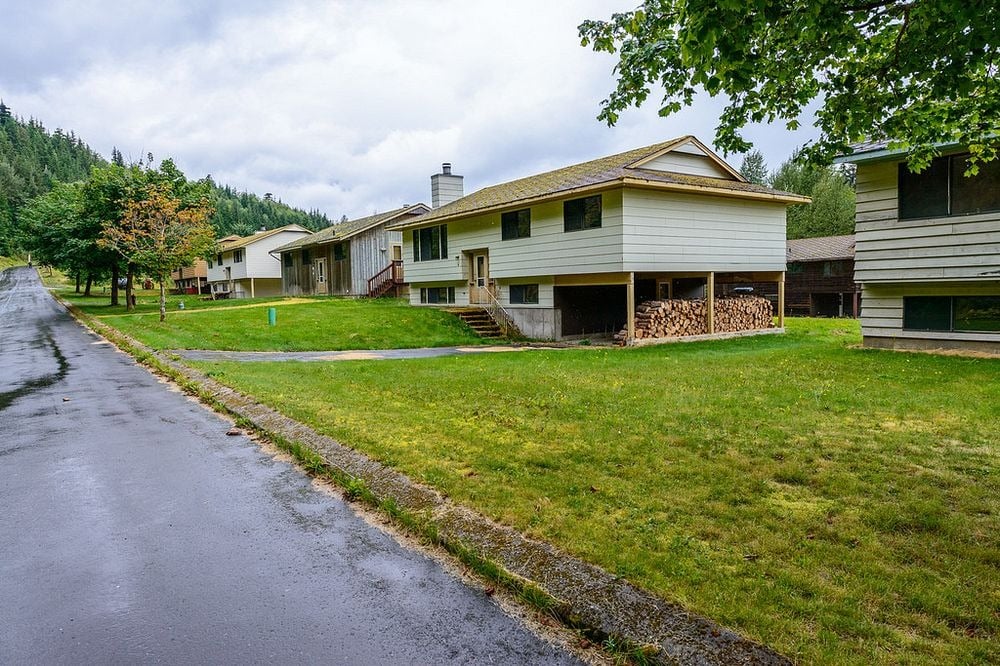 The company even made plans for mobile homes.

The new town included a hospital,shopping centre which had a Sears outlet, restaurants, banks and a post office.

There was also a pub, a pool, a library, two recreation centres and a theatre for entertainment. 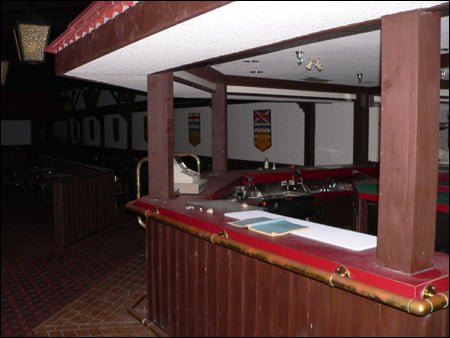 Phone lines and television cables ran underground, there was a sewage system in place and the town had the cleanest running water in all of BC. 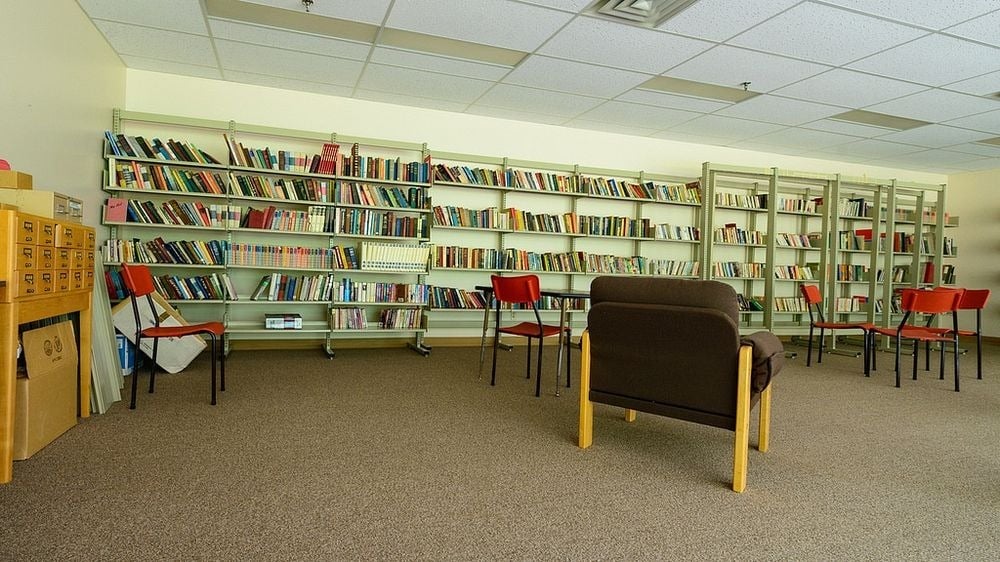 Construction workers and engineers rushed into the town to make it home. Families began moving in during 1980.

A school had also opened up by this time and life had begun in the town of Kitsault. 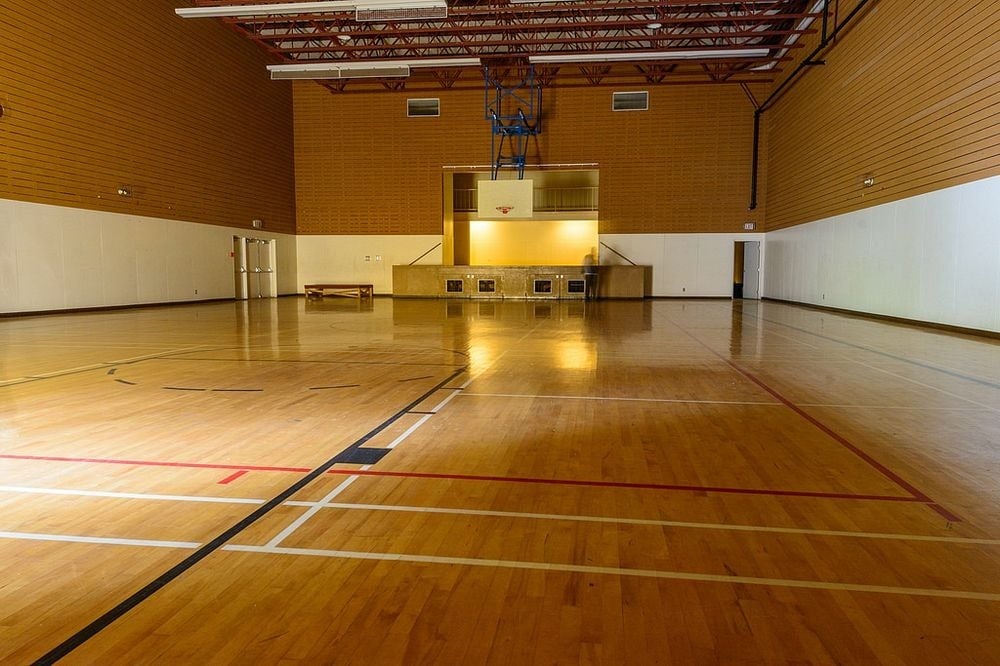 However, in 1982, just two years after families started moving in, the price of molybdenum crashed.

All of those employees were now out of jobs and moved away to find new ones.

With the gates closed and locked, shut out from the world, Kitsault became a ghost town.

No one was allowed entry, expect a few caretakers to keep the town in good condition. 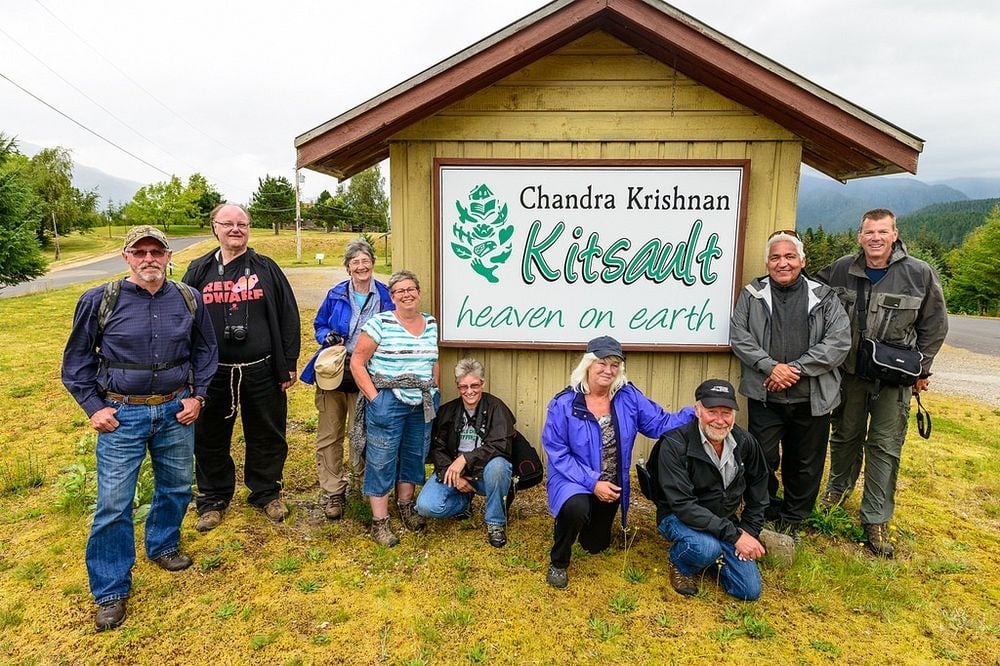 When Kitsault went up for sale in 2005, it was bought by American entrepreneur Krishnan Suthanthiran and he announced a full restoration of the town.

According to a press release, Suthanthiran wants to “bring this community back to life.”

If Suthanthiran’s mission goes according to plan, the town that shut its gates to the world for nearly 30 years will re-open them sometime soon. 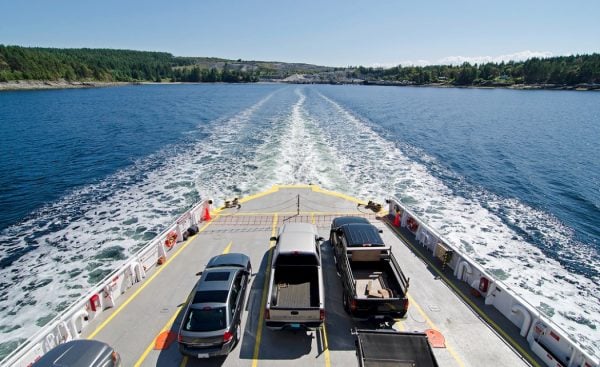