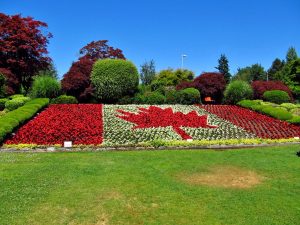 Peace Arch Provincial Park is temporarily closing, due to a significant increase in park visitors.

The B.C. government made the announcement, saying the closure will address public safety and traffic concerns.

BC Parks originally closed all provincial parks down April 8th and reopened it in mid-May.

“Since then, parking lots and local access roads have been overwhelmed with nearly twice the number of vehicles compared to peak days in the summer season, resulting in illegal parking,” reads a statement.

Attendance has also doubled over the same period, compared to last year, meaning there’s been an increase in pedestrians along roadways.

BC Parks has added several measures to manage the number of visitors. That includes posting signage, increasing enforcement patrols and installing a gate at the park entrance. They also reduced park hours to 8 am – 8 pm.

However, the measures have not addressed the risk associated with the significant increases in visitors from both sides of the border deemed by BC Parks, the RCMP and border officials. As a result, the park will be temporarily closing until further notice.