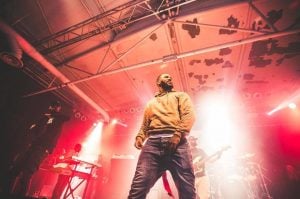 On Tuesday, Kodak Black was reportedly denied entry into Canada at the border ahead of his concert. As a result, he was forced to reschedule his show to a later date.

While the announcement was a shock to concert goers, it wasn’t exactly a big surprise. Why? Because it’s not the first time it’s happened.

It’s no secret that Vancouver loves music, especially hip-hop. But every time a rap artist announces a concert date, locals can’t help but wonder if they’ll make it through the border.

Let’s start off with Kodak Black. Shortly before noon yesterday, promoters sent out an e-mail confirming the postponement of the show.

“Due to scheduling conflicts, the Kodak Black show scheduled for tonight, March 26 at the PNE Forum has been rescheduled”, reads the e-mail.

Hours after the e-mail was sent out, Kodak Black’s DJ posted a now deleted photo that stated the performers were denied entry into Canada. 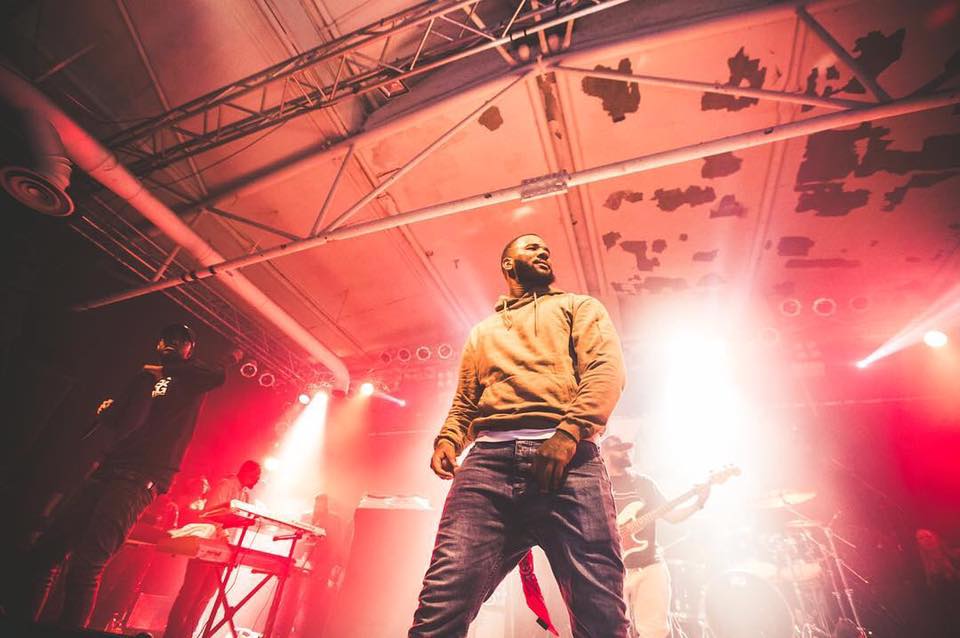 The Game was barred from entering Canada back in 2011 due to reported gang affiliations down south.

Fans in Canada were thrilled at the announcement of seeing the artist in a recently announced concert scheduled for January. The sold out show had all the hype, but it as some speculated, the artist never made it across the border.

In this situation, promoters were upfront about the situation and issued the following statement:

“Due to circumstances beyond the artist, management, agency, and promoters’ control, we regret to announce that ” The Game Canadian Tour 2019 ” is canceled due to the Canadian Government denying the artist’s TRP application to enter legally into our country.” 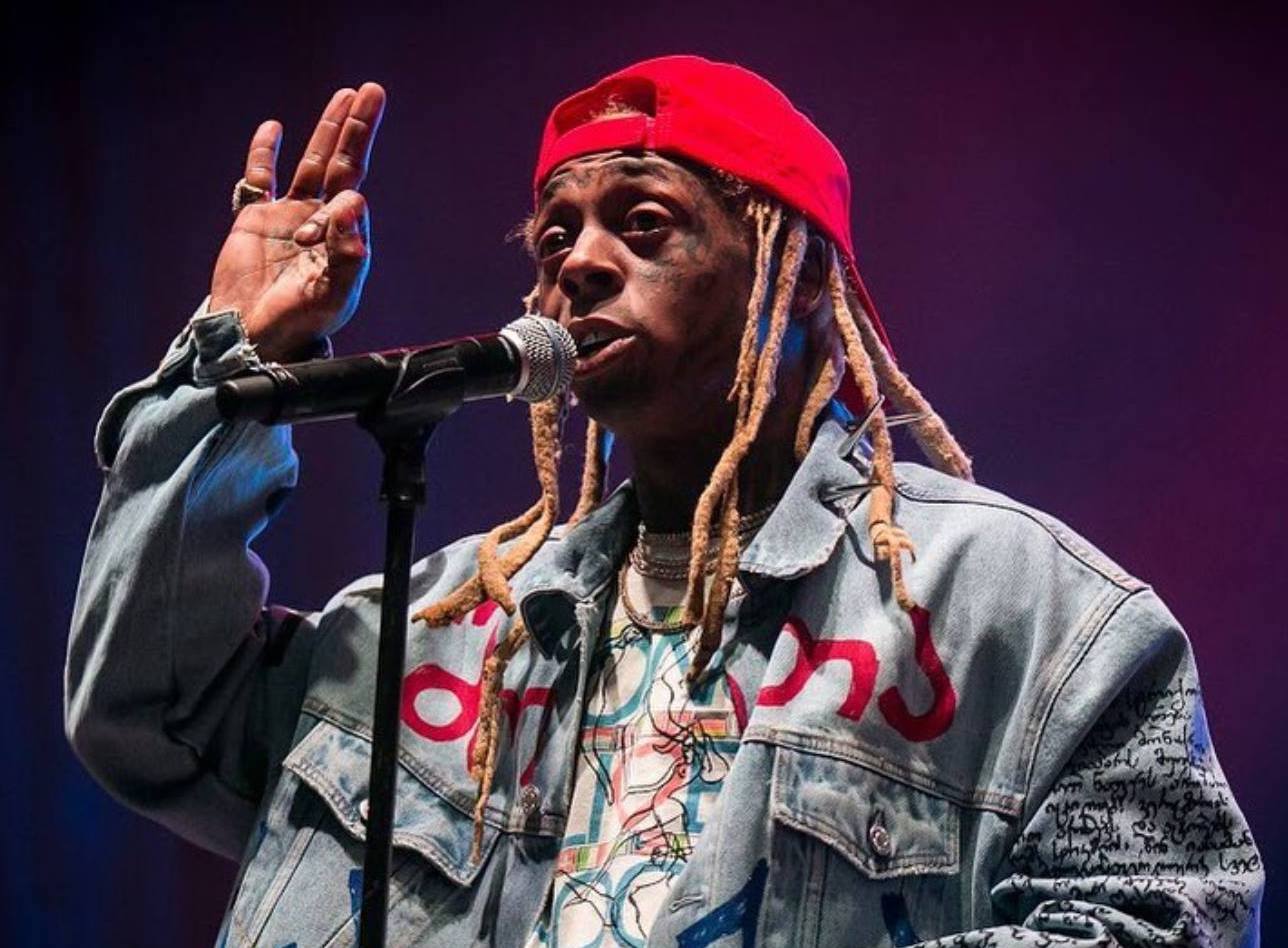 Weezy F Baby was on a highly anticipated America’s Most Wanted tour back in 2009 along with Young Jeezy, Soulja Boy, and Nicki Minaj.

The show was scheduled for August 17th and 18th at Rogers Arena (formerly known as GM Place at the time). Multiple reports surfaced on why the show was called off, but perhaps the most convincing reason was due to legal issues at the border. Shortly before the concert was officially cancelled, Nicki Minaj took to Twitter to share her thoughts on the borders officers. “They got the other bus under pressure right now… N****z brought the dogs out and shit”. 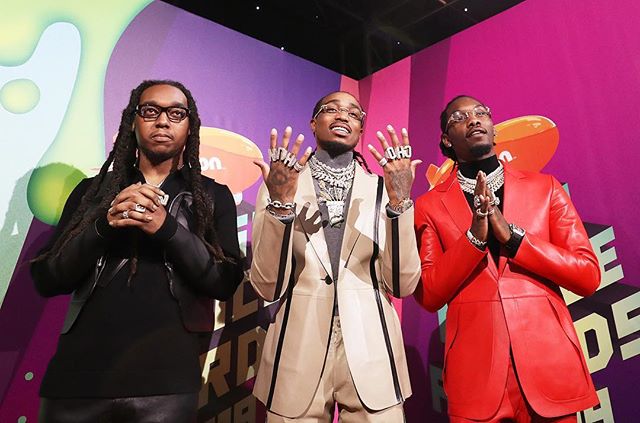 Many of us still clearly remember the breakdown at the first annual Breakout Music Festival last summer.

Headlining act, Migos, cancelled at the very last minute – moments before they were expected to take the stage. Organizers stated the group cancelled for “reasons beyond our control”. In a now deleted tweet, the group reported being denied entry into Canada at the border. 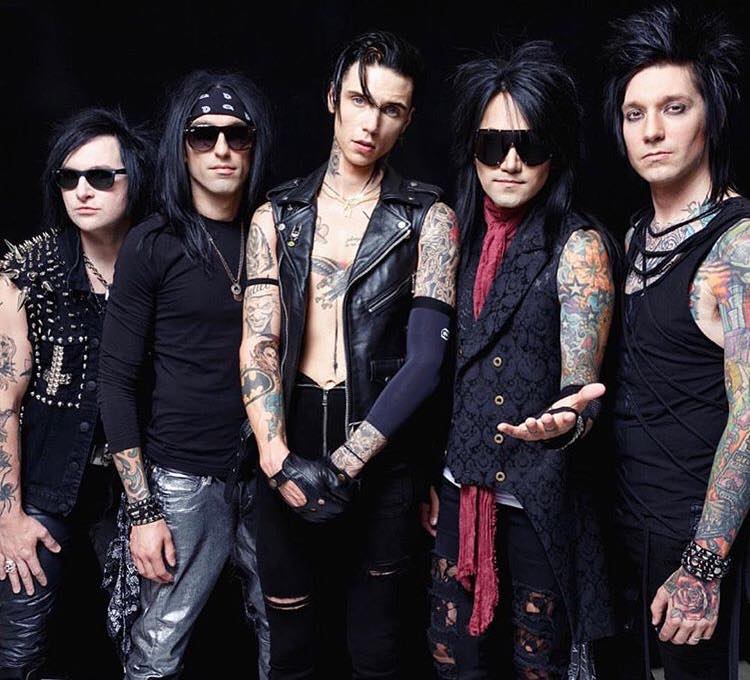 Black Veil Brides produces content far from hip-hop, but they were also an artist group that faced issues getting into Canada in February 2018. As a result, they were forced to cancel their Vancouver show.

They were quick to take to Facebook page and address the situation with their fans:

Is there anyone we missed? Let us know in the comments below!