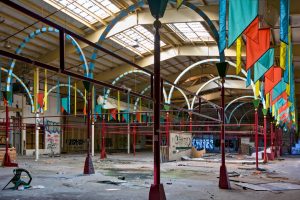 Though you may not know it, Surrey used to have a vibrant Public Market.

The market was closed in the 1990’s. Where for the next 19 years the vacant building had remained on 64 avenue and King George Boulevard to just rot and decay.

Many may only remember it as an abandoned building. However, it was originally created with a variety of stores and shops that looked quite similar to the public market at Granville Island today.

In the 80’s to late 90’s, the market was full of meat markets, vegetable stands, fish as well as a food court. Visitors would come to shop, walk around and eat. 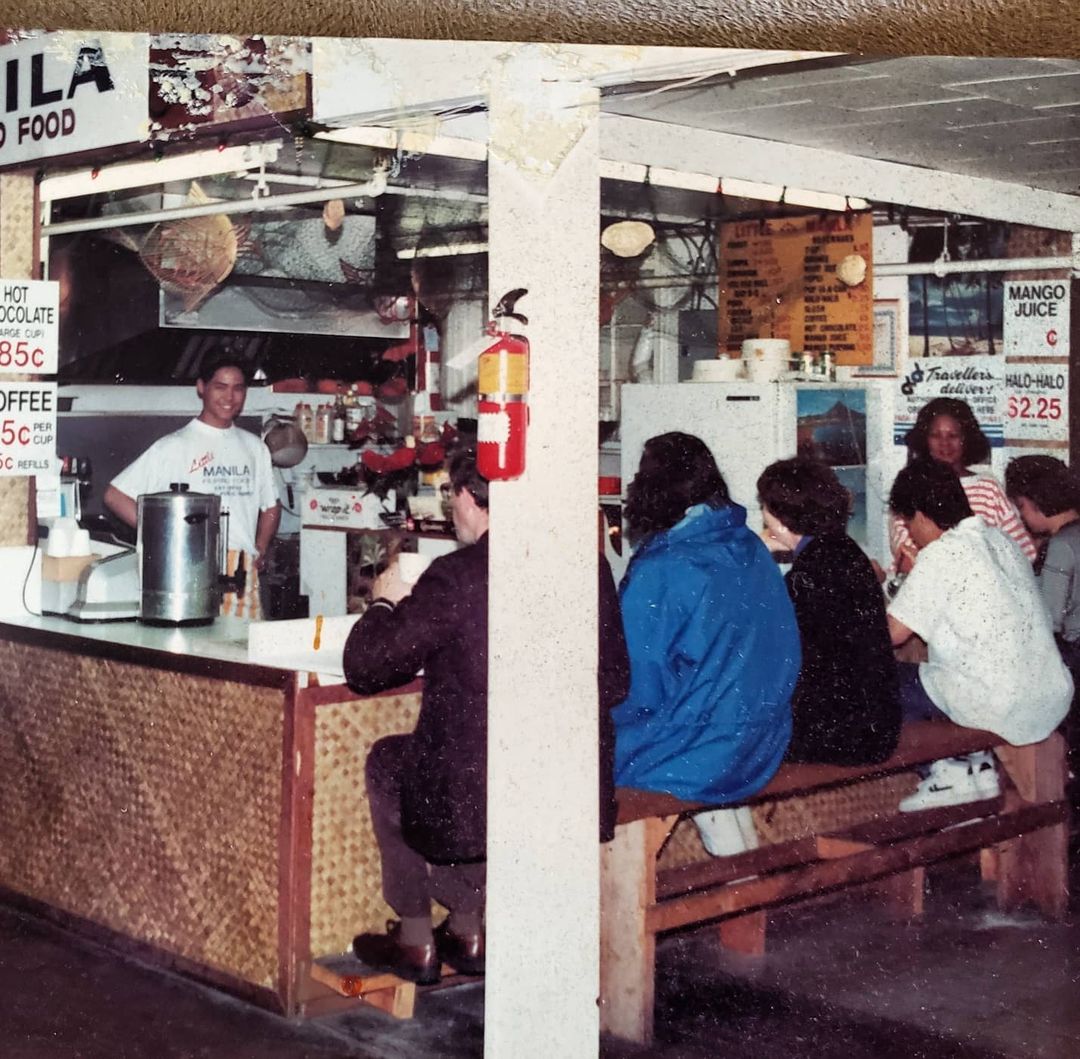 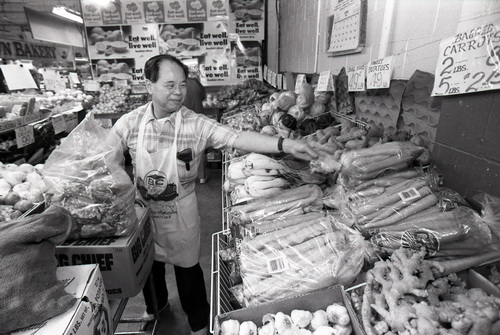 The building was then sold and constructed into another type of public market for the 1990s. This second rendition of the market was more of a flea market than a public market. Unfortunately though in 8 years this also came to an end. 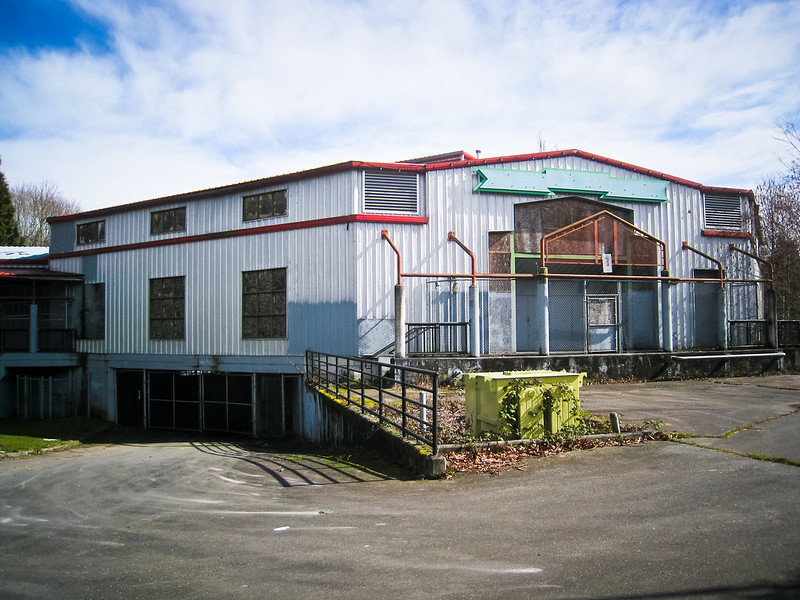 Around 1998, the doors were closed for good. Over the years, there have been several development proposals for the site, but they haven’t seen fruition for whatever reason. Some condo/commercial projects have been pitched in the past, and some even pre-approved. However setbacks caused the property owners to change a number of times.

As a result, it has sat there in all its crumbling glory.

Propositions were put forward in 2012 to have the building demolished. 5 years later, in 2017, an excavator did some work. However, the site remains abandoned and undeveloped.

One can’t help but wonder if anything will build in the vacant lot. If so, will it live up to the once thriving area it was?