Empty streets and tattered houses with only remnants of the place it used to be, ghost towns are eerie and filled with history.

Here’s a few you can find here in BC.

RELATED: This Day Trip Leads You To An Abandoned Ghost Town In BC 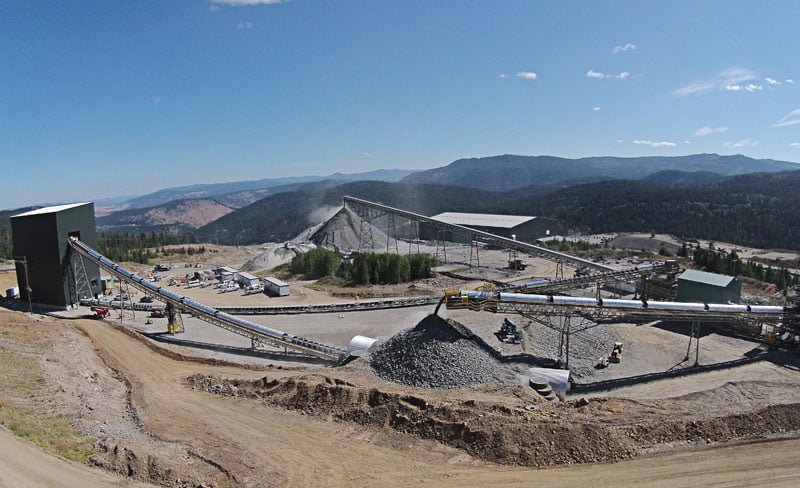 This ghost town and former mine is located in the Similkameen Country—which is just south of Princeton. Fur trapper James Jameson discovered the existence of copper in 1884. The discovery eventually led miners to the area and gave rise to the town of Copper Mountain. The mining operation lasted over half a century, closing in 1958. The town was abandoned shortly afterwards. 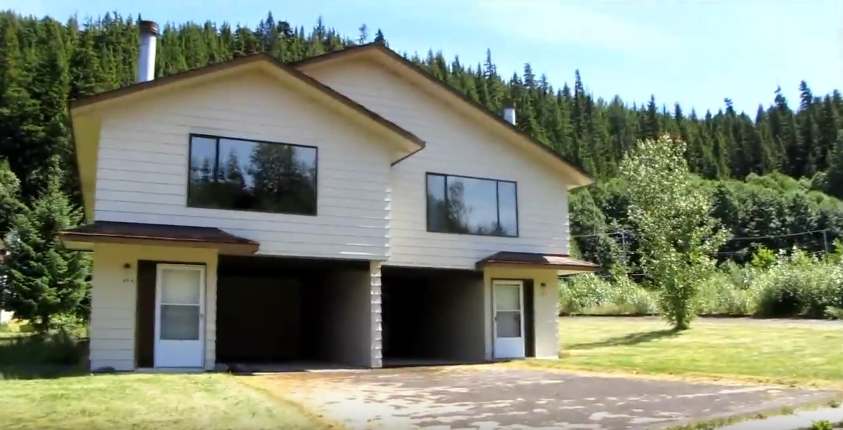 Kitsault is known as an unincorporated settlement located in the North Coast of BC—at the head of Alice Arm. It was built in the 1970s for the employees of a magnesium mine. At the time there were thousands of residents but the mine became unprofitable after only a year and a half and was shut down.

In 2004, the ghost town was bought by Indian-American businessman Krishnan Suthanthiran for $5.7 million.

In an effort to revitalize the town, a proposal has been sent for Kitsault to be a site for the exportation of natural gases.

Bralorne is known for being a historic underground gold mining community—located 80 miles west of Lillooet. The mines were eventually shut down and the town remained abandoned for many years. In 2002, plans were put in place to re-open the Bralorne Mine due to rising gold prices.

Bralorne’s third townsite Bradian wasn’t occupied since the 1970s and in 2014 it was put on the market, selling for $1 million.

After only 7 months of having purchased the ghost town, the Chinese investors decided they need to sell it because of changes made to BC’s immigration rules. 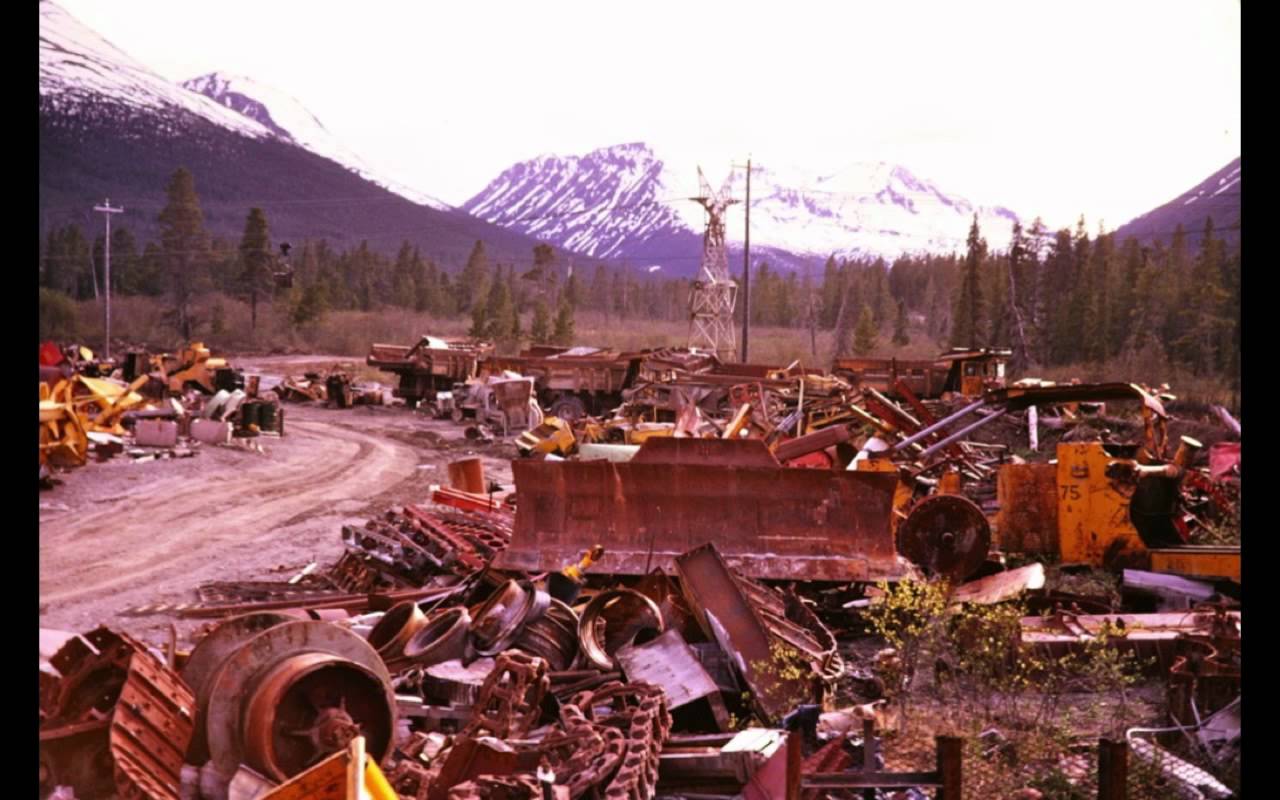 This small company-owned asbestos mining town is located north of Dease Lake in the Cassiar Mountains. The mine was forced to close in 1992, after operating for 40 years.

The town used to hold a population of 1,500 people. Most of the houses in the town were destroyed and burned to the ground. The Catholic Church still stands to this day, as well as the tramline which was used to transport ore from the mine down to the mill.

Phoenix is located 11 kilometres east of Greenwood, in the Boundary Country of BC. It was a copper mining community from the late 1890s until 1919. It used to have a population of 1,000 people and had 20 hotels, a city hall building, a brewery as well as a opera house.

In 1918, after the First World War came to an end—the price of copper dropped and Phoenix became abandoned, with people leaving their homes and belongings behind as a result. A cemetery and a war memorial remain in the ghost town.