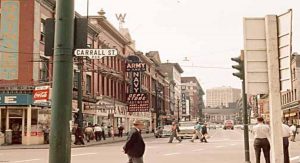 Although its closing down after more than a century, Army & Navy was the first of its kind in Vancouver.

The popular store first opened in 1919 and has been a family-run business since.

But what makes it so special is that the Cordova shop was the first discount department store in Canada. It was also the oldest surviving retailer in Gastown.

While the store began in 1919, it moved to its current location in 1948. And the building it’s in was originally constructed in 1889 – three years after Vancouver’s Great Fire. 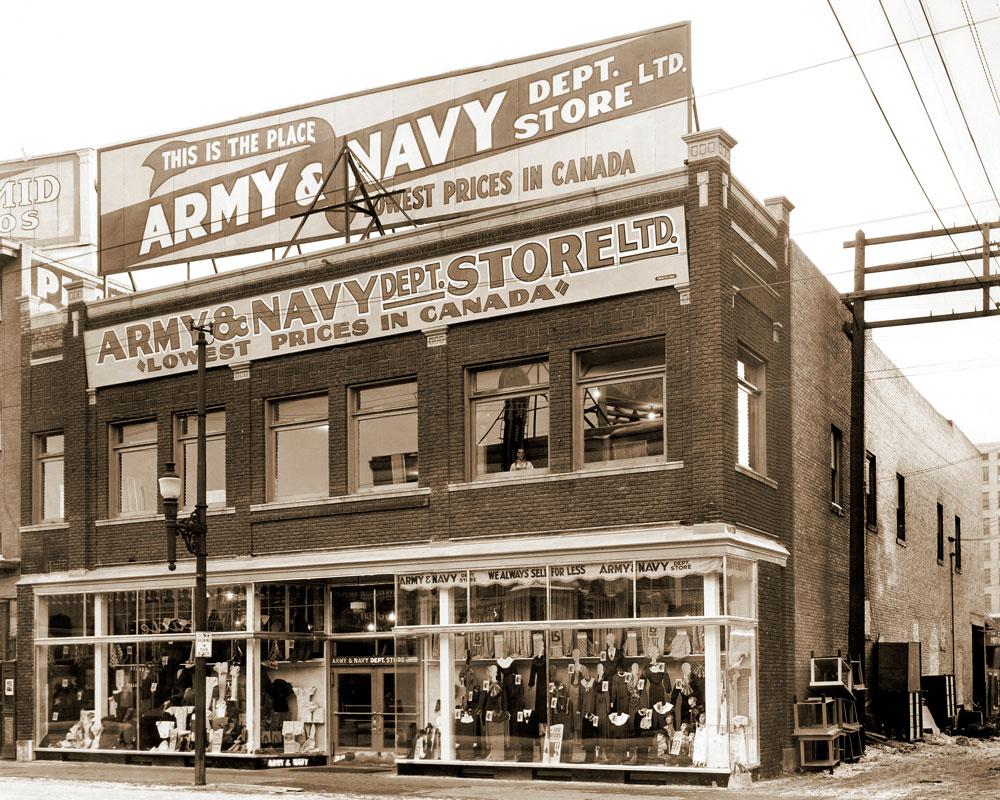 Unfortunately all five locations across Canada are closing, due to the pandemic.

“That place has been there for so long, they haven’t left, they’ve made it through 100 years of history and … to have it leave, it’ll in some ways remake part of the fabric, the landscape of the Downtown Eastside community. It’s not a small thing,” said Union Gospel Mission spokesperson Jeremy Hunka to the Vancouver Sun.

The store often serves people with lower income and has become a staple in the community over the century.

Commercial’s Storm Crow Tavern is another store that has recently closed due to the pandemic.